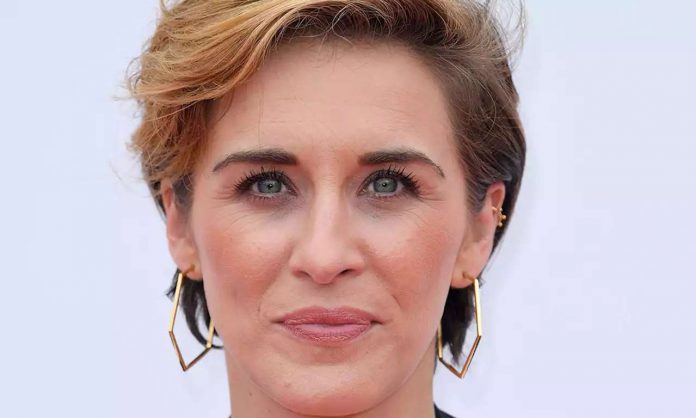 We miss Line of Duty July 16, 2019 – 22:02 BST Jenni McKnight Line of Duty star Vicky McClure has broken some sad news for fans of the popular BBC police drama – series six isn’t happening any time soon. The actress, who plays Detective Inspector Kate Fleming, revealed that the show’s creator, Jed Mercurio, hasn’t even started writing a script for the new series yet. And the main reason why? He’s too busy penning another season of BBC1’s other hit drama Bodyguard, which has just received two Emmy Award nominations.
In a new interview with the Guardian, Vicky admitted she’s not thinking about a new series because work hasn’t even started on it yet. She said: “There’s nothing to plan around so I’m kind of ignoring it. No-one’s got anything to tell us. Nothing’s been written.” Viewers waited two years for season five to air, with a similar wait time expected for series six.

Fans will have to wait a lot longer for series 6
Meanwhile, Jed has now opened up about why he has never killed off the three main characters of Line of Duty, despite being tempted! Chatting at The South Bank Show, Jed revealed that Steve, Kate and Ted were all safe because the actors all get along so well!
MORE: Strictly’s Gemma Atkinson and Gorka Marquez reveal baby daughter’s adorable name
He explained: “I mean, they’re really good actors.

But of course they get on really well with each other, we all get on very well, and if that hadn’t happened, one of them would have been – you know – killed. In an unexpected way that would propel the story forward… It’s always got to be about what’s in the best interests of the series, because it’s not in the best interests of the character to be dead.”
MORE: Robbie Williams’ wife Ayda shares heartbreaking family news
He continued: “So the way I would approach it is to look at what new story you get from that. And if the audience has got a real attachment to the character, it means that they’re invested in whether there will be justice for that character – or if it’s a mystery, whether they’ll be invested in finding out what might have actually befallen them.”
Like this story? Sign up to our newsletter to get other stories like this delivered straight to your inbox.
More on: