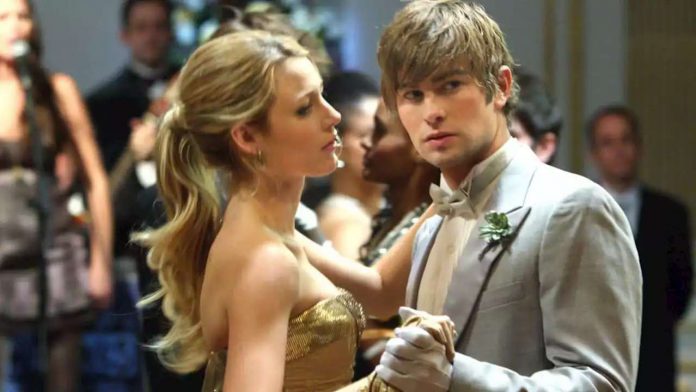 Gossip Girl is getting a modern reboot on HBO Max, giving our new class of Upper East Side rich kids 10 times the amount of technology to destroy one another, plus premium cable permission to say “fuck” and get naked. And yet, it seems new Gossip Girl won’t be quite as provocative as fellow HBO teen show Euphoria. Alas, they can’t all be full of dicks.

this one, though it then made the sexual predator a beloved main character).
Gossip Girl
was like a catty teen fairy tale;
Euphoria
, at least to me, is a total teen nightmare, albeit a very good and beautifully filmed one.
Advertisement
Anyway, Schwartz says HBO Max
Gossip Girl
might at least throw in a couple bad words, for shits and giggles:
“[W]hat feels organic to the tone of the show won’t be button pushing just for the sake of being able to do it,” he said. “Maybe a couple shits will throw in there just because we can.” Wow, way to dirty up the steps of the Met, dude.
Share This Story

Katy Perry shares photo of her baby bump as she opens...

Singer hits back at cruel trolls who criticised her ‘saggy’ boobs...

I Have Cerebral Palsy And The ADA Is Crucial To My...