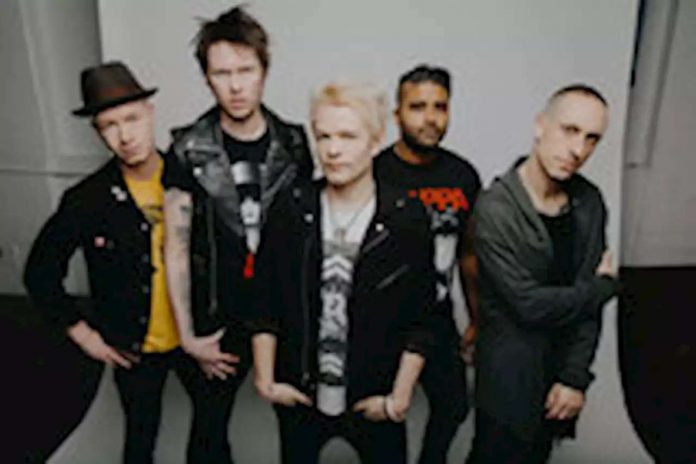 The Problem With Calling Sobriety A ‘Wellness Trend’