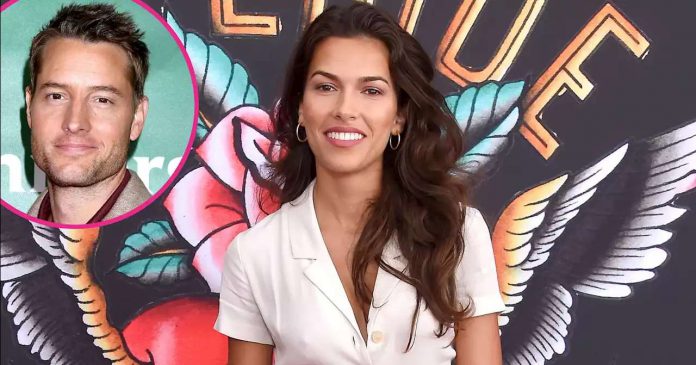 submitted her return filing
with the date of separation as November 22, the date he filed.
One month after news broke of her split, the realtor made some major changes to her social media presence, removing the words “wife” and “stepmom” from her profiles. Hartley shares 15-year-old daughter Isabella with ex-wife
Lindsay Hartley
, who he split from three years before proposing to Stause.
Fans of the
Mistresses
actor were shocked by the former couple’s breakup — and so were their close friends. An insider told
Us
big surprise to everyone
around Justin and Chrishell,” even though “Justin had been having problems with the marriage for a while.”
Before the second season of her Netflix series debuted earlier this month, the Kentucky native admitted that she still “truly” loves her estranged husband and that it would be
hard to watch her split play out
on the show.

“It’s obviously not something that I am looking forward to but it does follow our real life,” she told
. “Where the show picks up, that was my life and unfortunately you are going to follow the journey of that — the good and the bad.”
Scroll down to learn more about Justin’s new flame!
Listen on Spotify to Us Weekly’s Hot Hollywood as each week the editors of Us break down the hottest entertainment news stories!
For access to all our exclusive celebrity videos and interviews –

Liam Gallagher Reveals Tracklist For New Album ‘Why Me? Why Not’