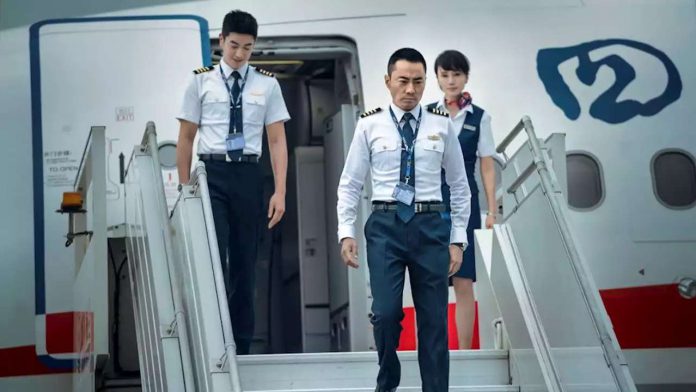 Bona’s new headquarters will be in the Nansha new district, where local authorities say they are keen to attract film industry firms with new subsidies. A post-production facility is being built in neighboring Huangpu district as well.
Yu’s firm also announced trio of new projects that all have ties back to Guangdong.
The
first is “Chinese Doctor,” an account of medical professionals fighting COVID-19. It is currently in development, with Bona’s creative team conducting in-depth interviews with the Guangzhou medical organization of Zhong Nanshan,the pulmonologist who has become a household name as the public face of China’s fight against coronavirus.
A second project is a “main melody” propaganda film set during the Opium War whose name translates roughly to “Imperial Envoy,” currently in the midst of passing official approvals. It tells the story of “national hero” Lin Zexu, an official of the late Qing dynasty who strongly opposed British opium, notably destroying millions of pounds of it by throwing it into the sea at the coastal town of Humen, which lies between Guangzhou and Hong Kong.

His exploits have already been put to celluloid in the 1959 propaganda film “Lin Zexu.”
A third title will tell the story of the “Kashmir Princess” incident of 1955 — an attempt to assassinate then-premiere Zhou Enlai via the bombing of a chartered Air India plane that was supposed to take him from Hong Kong to the Bandung Conference in Jakarta. He was not aboard, but sixteen who were died, while three survived.
Last year was also a very “red,” patriotic one for China as the Communist authorities feted the 75th anniversary of the founding of the People’s Republic. In 2019, Bona Film Group also put out a trio of patriotic titles: firefighter rescue film “The Bravest,” flight disaster film “The Chinese Pilot,” and “Chairman Mao 1949.” The firm also ended up backed four out of China’s top ten grossing films of the year.

Lori Loughlin’s Daughter Olivia Jade Has Had It With ‘Sources’ Talking...