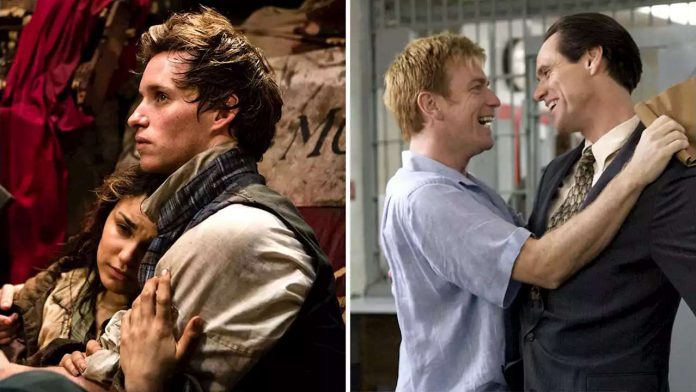 Take a look at the movies that will disappear from the premium outlet next month.

is on the way out, as well as another film in the same genre,
Unfriended: Dark Web,
a sequel to the 2014 horror film
Unfriended
set in an online chat room.
James Foley’s 1992 drama
Glengarry Glen Ross
, starring Al Pacino, Jack Lemmon and Alec Baldwin, will depart HBO along with the 1974 version of
Great Expectations.
On the lighter side of things, comedies like
An Ideal Husband
Wallace and Gromit: The Curse of the Were-Rabbit, Spanglish
and
are on their way out. Jim Carrey-starrer
I Love You Phillip Morris
, a black comedy based on the life of con artist Steven Jay Russell, will also depart.
Musical films leaving the platform include Tom Hooper’s
, starring Hugh Jackman, Russell Crowe and Anne Hathaway.
Take a look below at a complete list of movies leaving HBO in June.
Leaving June 30

Hello ladies and gentlemen a