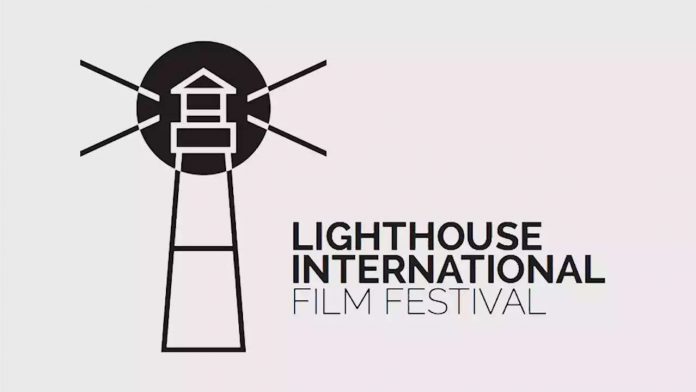 The Lighthouse International Film Festival in New Jersey has announced it has become the world’s first film festival to segue into a fully drive-in format in the wake of the COVID-19 pandemic. The …

Courtesy of the Lighthouse Film Festival
The
Lighthouse International Film Festival
in New Jersey has announced it has become the world’s first film festival to segue into a fully drive-in format in the wake of the COVID-19 pandemic.
The festival will run from June 16 through June 20 at a variety of locations around Long Beach Island. It announced its lineup of 10 features on Friday.
“The twelfth edition of The Lighthouse International Film Festival is a tribute to the incredible people of Long Beach Island and the film industry it loves,” festival organizers said. “While the island slowly reopens with limited businesses and restaurant activity, the festival strives to continue celebrating film while providing special, memorable, and safe viewing experiences.
The pandemic has been highlighted by dozens of drive-ins continuing to operate while most of the nation’s brick-and-mortar theaters were shut down. As of Friday, there were 460 locations open, including 220 drive-ins, according to Comscore.

Most movie theaters are not expected to open until July.
Additionally, film festivals such as SXSW, Tribeca and Cannes have been converted to virtual events. The Lighthouse festival was originally scheduled to take place June 4-8 but was pushed back two weeks to switch to the drive-in locations.
Narrative features include Joe Duca’s “Her Name Was Jo,” Morgan Ingari’s “Milkwater,” Dana H. Glazer’s “A Case of Blue,” Lothar Herzog’s “1986” and Lanie Zipoy’s “The Subject,” starring Jason Biggs as a documentarian dealing with the moral fallout from his last film, which caught the murder of an African American teenager on tape.
Documentary features include Arthur Jones’ “Feels Good Man,” which screened at Sundance; Hasan Oswald’s “Higher Love,” Amy Enser’s “The Long Haul: The Story of The Buckaroos,” Mirra Bank’s “No Fear No Favor,” and Steve Markle’s “Shoot to Marry.”

With the right care you can e

All the 2019 Netflix Christmas Movies Ranked