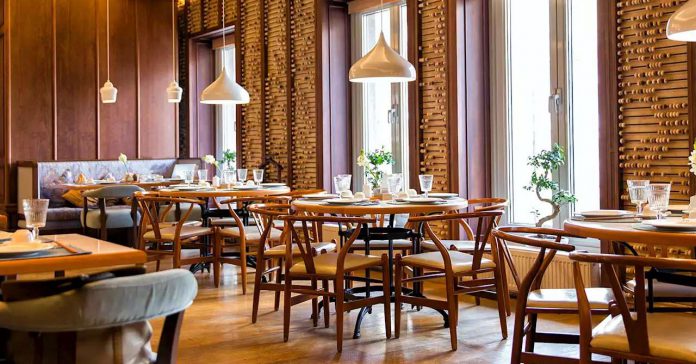 Sit-down dining could begin as soon as this weekend.

. The paper reports that the county had submitted the required paperwork to the state on Wednesday and was anticipating this approval.
Yesterday,
Eater LA reported
that Los Angeles—which had also already recently released its guidelines for reopening restaurants in the city—would likely allow restaurants to start operating again as soon as this weekend, assuming that approval came through. “The city is working on an outdoor dining program that will launch once dining is allowed,” a spokesperson told the site. A more detailed press conference is anticipated for Friday afternoon.
Though the majority of other California counties have already seen restaurants reopen, the Los Angeles area has been moving at a slower pace since the county has accounted for about half of all COVID-19 cases and deaths in the state.

Neighboring Orange, Ventura, and Santa Barbara counties had all already been approved for reopening dining rooms. “Regional data shows we have flattened the curve, indicating our readiness to move forward in phased recovery,” supervisor Kathryn Barger said in a statement
to the Times
earlier this week. “This will put Los Angeles County on a level playing field with surrounding counties, which have already been granted variances.”
However, even Los Angeles’s plan itself seemed unsure of what the effect of these reopenings may be. “Extraordinary and historically unprecedented efforts have resulted in disease transmission slowing in Los Angeles County,” the document reportedly stated. “However, its future course is still highly unpredictable.”
Close

Fall More in Love with Linda Ronstadt with First Trailer for...