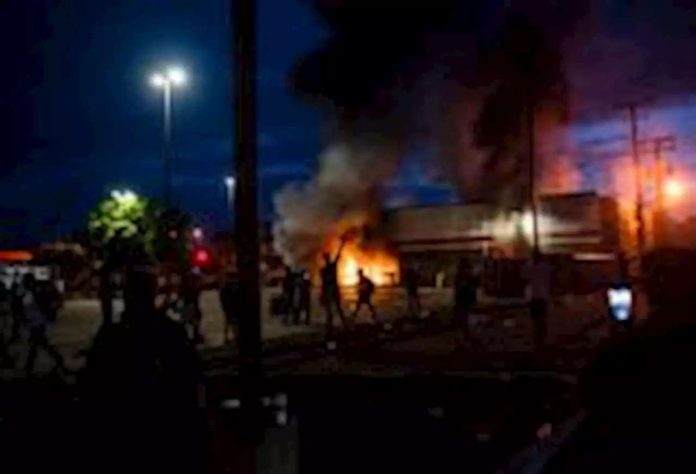 Other union members are also refusing to aid policing efforts.

“Justice For George Floyd” Petition Will Be Change.org’s Biggest Petition of 2020
“This system has failed all of us in the working class, from the coronavirus to the economic crisis we are facing. But the system has failed people of color and black Americans and black youth more than anyone else,” they wrote.”In ATU we have a saying: ‘NOT ONE MORE’ when dealing with driver assaults, which in some cases have led to members being murdered while doing their job. We say ‘NOT ONE MORE’ [to the] execution of a black life by the hands of the police. NOT ONE MORE! JUSTICE FOR GEORGE FLOYD!”
Transit workers have also started a Facebook group called”
” for all Minneapolis union workers — including postal workers, teachers, and nurses — who have pledged to not help the policing of protests via the petition.
According to the
, the city has since shut down light rail and bus service out of safety concerns.
Photo via Getty

Everything You Need to Know About Miley Cyrus’ Wild Black Mirror...

Sprawling cultural complex in Suzhou dissolves into the landscape