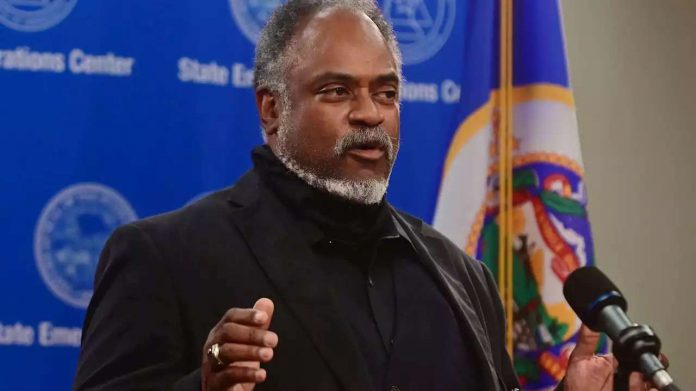 “I don’t want to prejudice this from a criminal perspective, but I’m just calling it what I see it,’ John Harrington said.

The four officers involved in Floyd’s death Monday were fired Tuesday, and on Friday afternoon, Harrington announced that one of the officers had been taken into custody.
Protesters in Minneapolis have taken to the streets for three consecutive nights, and
similar demonstrations
have taken place in cities across the country.
On Friday, Gov. Tim Walz urged “swift justice,” saying he is in close contact with the Hennepin County Attorney’s office, which said Thursday that
, despite the gruesome video that captured the incident and has been viewed widely around the world.
Floyd’s family publicly called for charges on Thursday.
“These guys need to be arrested, convicted of murder and given the death penalty,”
. “They need to. They took my brother’s life. He will never get that back. I will never see him again. My family will never see him again. His kids will never see him again.”
RELATED…

These are all the rebellious royals with unexpected piercings see the...

Clean your hard floors more efficiently with this amazing gadget