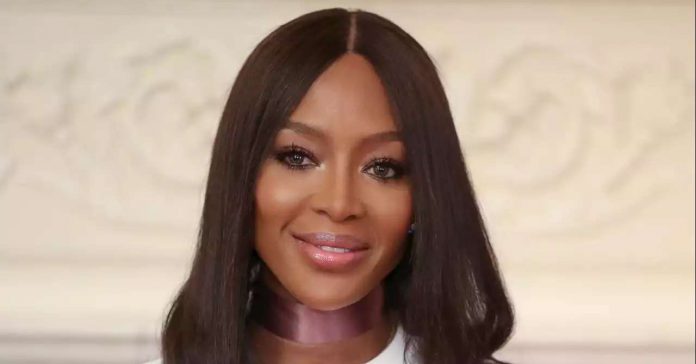 The supermodel has shared this shocking story.

was going on, where I was invited to take part in an event in a hotel that will remain nameless.
You may also like
Naomi Campbell: “I want to have a baby, whether I’m with a man or not”
“They did not want to let us come in, my friend and me, because of the colour of our skin. This guy at the door made out that the place was full. But he was letting other people in.”
She described the ordeal as being “revolting” and said that it has inspired her to “continue to express myself and make myself heard”.
Campbell shared this outrageous, blatant experience of racism as she continued to discuss diversity in the fashion industry. Asked if she thinks progress is being made, she replied: “The word ‘diversity’ is everywhere today but it did not exist when I started. I’ve always wanted people to be treated equally.”
You may also like
Naomi Campbell’s 13-step pre-flight routine includes using anti-bac wipes on her seat
But Campbell said she remains “optimistic on the issue” and cited model Bethann Hardison as a “pioneer”.

Campbell also had words to share with a new generation of models, adding: “I tell them never to let anyone underestimate their value. You have to be strong and brave in this job and to surround yourself with your family and a good agent.”
Naomi Campbell experienced racism at a hotel in France
No one should endure something like this, and the fact that racism is still being experienced by one of the most famous faces in the world speaks volumes. If it is happening to Campbell, people of colour from disadvantaged and under-represented backgrounds are facing much worse cases.
By amplifying her personal story, Campbell has hopefully brought more global focus onto an issue that we must continue to strongly fight.
Images: Getty

This beauty kit has every prod

Instead of Juul San Francisco Should Have Banned Cigarettes