Home Woman The Story of the Cheating Scandal Is Going to Be Told in... 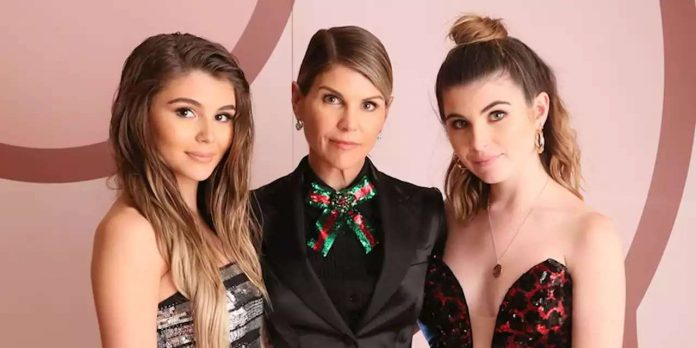 Accepted* will look at the flawed college admissions process.

Felicity Huffman
, among others, were involved in. Accordingly, a new TV series detailing it is officially in the works.
The show will be based not only on the ongoing saga, which has opened up the national discourse on how flawed the college admissions process is (and unjust for the majority of students who don’t have wealthy parents to help them get into and pay for school), but also on a book that documents it. The limited series will draw from
Accepted
as
Collider notes.
Annapurna Television just optioned the rights to the book and is working on a limited series centered around it.

It has an impressive pedigree, too: The script will be handled by D.V. Devincentis, who won an Emmy for his writing on 2016’s
American Crime Story: The People Vs. O.J. Simpson
. Meanwhile, Sue Naegle, Ali Krug, and Patrick Chu will produce the series.
Other than those details, there isn’t much information available about how the show will look, when or where it will air, how many episodes it will consist of, and, most pressingly, who they’ll get to play Loughlin and her

Where to get your hands on the Love Island coffee cups