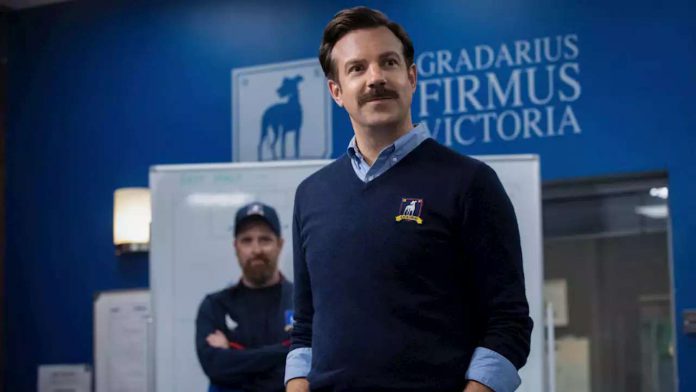 In today’s TV News Roundup, Apple TV Plus announced the premiere date of its upcoming series “Ted Lasso,” and HBO Max announced it would accelerate the release schedule of “…

has announced it will be accelerating the release schedule for its original series
“Love Life”
: Episodes 4, 5 and 6 will be available to binge on the streamer on
June 4
, followed by the final four episodes of the first season on
June 11
. Originally, HBO Max had planned on releasing one new episode a week. “Love Life” comes from
Lionsgate Television