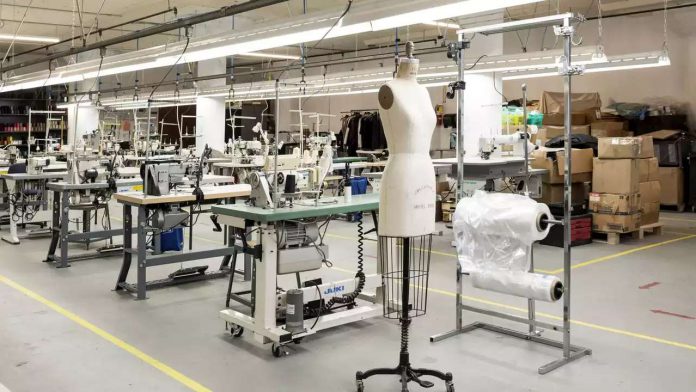 established by the CFDA and
Vogue
to benefit those in the American fashion industry impacted by the crisis, has announced the recipients of its first round of grants. After sorting through some 800 applications, the 10-person committee, which included Thom Browne president Rodrigo Bazan; 3.1 Phillip Lim CEO Wen Zhou; and
Vogue
’s Mark Holgate, chose a mix of famous and unfamiliar names spread across the country from New York to Los Angeles.
“We were really careful and deliberate that this didn’t become a CFDA/
Vogue
Fashion Fund best-of-all-time grant,” CFDA President Steven Kolb said yesterday. Only American companies with revenues less than $10 million and fewer than 30 employees were eligible. And the applications were judged on a set of criteria: need, viability, and feasibility (basically how good of an idea the business is and how likely it is to succeed), geography, and social and cultural relevance. Tom Ford, the chairman of the CFDA; Anna Wintour, editor in chief of
Vogue
, U.S., and artistic director and global content advisor of Condé Nast; and Kolb had final approval of the committee’s selections.
“It’s about putting cash back into the system,” Kolb explained. “It could be a store who has invoices that haven’t paid for delivered merchandise, a brand that owed money to a factory for work that was done, or another brand that didn’t get PPP [Paycheck Protection Program] money.

You’re paying one that’s paying another; it feeds the ecosystem of fashion.” The CFDA isn’t sharing figures about who will receive what, but this first round will distribute approximately $2.2 million of the $5 million raised by the relief fund so far.
Kolb acknowledged that the micro grants are no guarantee that these designers, retailers, and factories will overcome the challenges of running a fashion business in a post-pandemic world, but the committee did make its selections with an eye to future success. “Brands that were more entrenched in direct-to-consumer, or that saw an opportunity to pivot to a more direct-to-consumer model, those that were thinking differently in terms of how their brands need to evolve, brands focused on sustainability—those were more likely to get money.” In the end, that meant some of the names were new to the committee. “We tend to live in our universe and [through this process] we saw that the fashion universe is a lot bigger,” said Kolb. “It felt good as an organization to be able to support many we didn’t know and to be introduced to them.”
The full list of recipients is printed here.
Designer Recipients

Donald Trump Getting COVID-19 Is No Surprise

41 Portable Desserts Because You Need Sugar With You Always