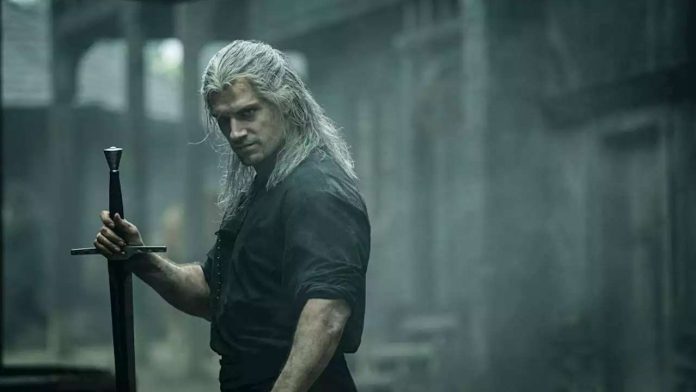 The U.K. is inching closer to an insurance arrangement that would allow film and TV production to resume with confidence after the industry emerges from lockdown. Variety has confirmed that a U.K. …

, which goes into effect June 1, covering up to 20% of a film’s budget and operating on a case-by-case basis.
Related Stories
Entertainment Industry Leaders Discuss ‘Generation Defining’ Impact of Coronavirus at NAB Summit
“A $54 million fund for the U.K. definitely wouldn’t be enough; our fund needs to be in the hundreds of millions,” says the source, which has been involved in the insurance sector’s working groups. “This government-backed coverage would be expensive but much-needed to get production back up and running again.”
Much like other countries, U.K. insurers that typically underwrite common film and TV policies are refusing to write new plans or extend policies to cover claims related to COVID-19, meaning government involvement is necessary to restart production in any meaningful capacity.
Malcolm Tarling, a spokesperson for the Association of British Insurers, says, “Going forward, if pandemic insurance is going to be widely available for businesses — and that’s businesses large and small, regardless of sector — at affordable premiums, that can only be realistically achieved with some form of government support.”
The U.K.’s proposal comes just days after a U.S. bill was introduced, seeking
a federal backstop for coronavirus insurance claims
. The legislation sets out that the U.S. government would pick up the tab for 95% of coronavirus-related losses, up to $750 billion, while insurers would pay the remaining 5%.
In the U.K., discussions are underway for a potential ‘Pan Re’ risk-pooling facility — similar to the Pool Re facility for terrorism-related claims, set up in 1993 by the insurance industry in cooperation with the government following IRA bombings.

Pan Re would similarly form a membership of various insurers, in association with the government, who are then provided a guarantee ensuring they can provide cover for pandemic-related claims.
One source familiar with ongoing Pan Re discussions across the U.K. tells
Variety
, “It’s going to take a bit of time, as it took some time for it to happen originally. June is probably when we will get more clarity on what that set-up would look like.”
While the U.K. government has technically given the greenlight for production to resume once health and safety protocols are finalized, most people in the industry recognize that restarting production is only realistic once there is greater security around insurance.
While big players such as Netflix and the U.S. studios will be able to self-insure and resume production, most producers will struggle to get going without sufficient protections in place.
One senior insurance source explains, “Whoever is leading a production can be liable if someone catches coronavirus, and we don’t yet know how that would impact (a business) as it stands because there’s been no precedent set, so there’s absolutely some caution now.”
Without a dedicated fund safeguarding the process, “There is a financial risk in many ways if (producers) get it wrong or start too early,” warns the source.