Home Woman Beyonce Her Mom Are Virtually Twins As Babies 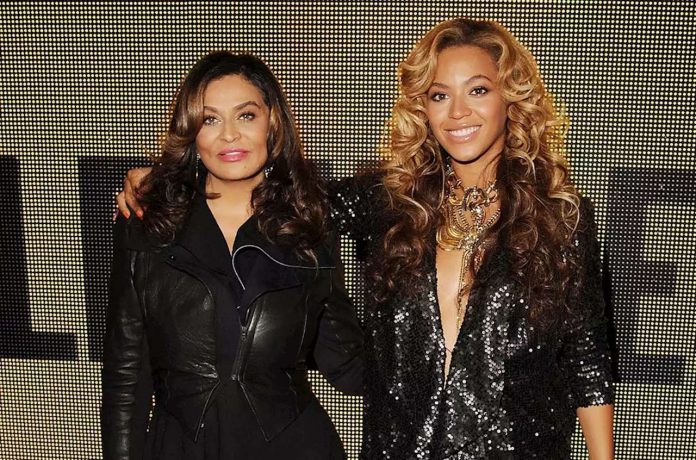 On Sunday (May 24), Tina Knowles Lawson took to social media to share a pair of photos of herself and Beyoncé as toddlers and the family resemblance is uncanny.

EMAIL ME
Eamonn McCormack/Getty Images
Tina Lawson and Beyonce at The Launch Of House Of Dereon By Beyonce And Tina Knowles at Selfridges on Sept. 17, 2011 in London.
Talk about twinning! On Sunday (May 24), Tina Knowles Lawson took to social media to share a pair of photos of herself and
Beyoncé
as toddlers, and the family resemblance is uncanny.
The adorable post features Lawson and her ultra-famous daughter each wearing a frilly white dress with a shock of dark hair peeking out from underneath a matching bonnet.”Who is Who ? Me and Bey as bonnet babies,” Lawson wrote of the side-by-side, before joking,”I should have turned hers black and white ! But don’t know how.

While the baby bonnets would more likely be passed on to Rumi and Sir these days, the superstar and her mom have been busy in recent weeks, teaming up to
support coronavirus mobile testing relief
in Bey’s hometown of Houston through her BEYGOOD charitable initiative and Lawson’s #IDidMyPart campaign.
Beyoncé is also set to deliver an inspirational message during YouTube’s upcoming”Class of 2020″ event, which will stream June 6 on the platform with additional appearances by Barack and Michelle Obama,
, Bill and Melinda Gates, Malala Yousafzai and more.
Check out the mother-daughter duo’s cute baby pictures below.

Demi Lovato’s words on recovery are a must-read for anyone struggling...