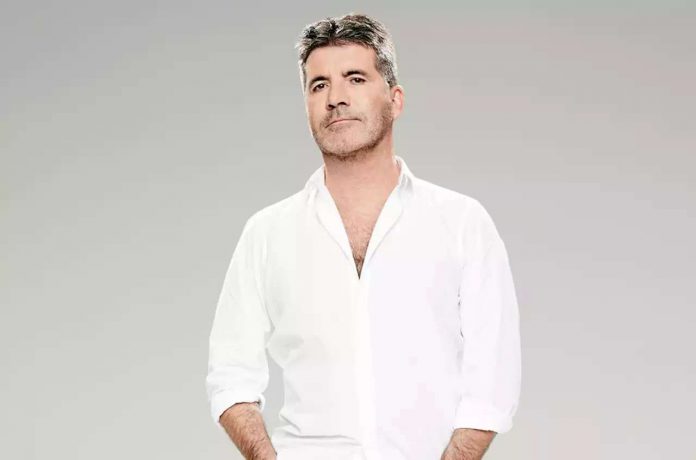 44-year-old Austin and 37-year old Joey from Chicago, who both had jobs in law enforcement, met just six months ago.

“In our jobs, we see things that, quite frankly, we don’t want other people to see, and our outlet became music,” Austin explained during
AGT
‘s premiere on Monday night (May 26), before Joey added,”We ended up playing the same circuit for quite some time and then, randomly, he came to a show, we ended up clicking.”
The duo, now called Broken Roots, went on to deliver a rocked-out rendition of