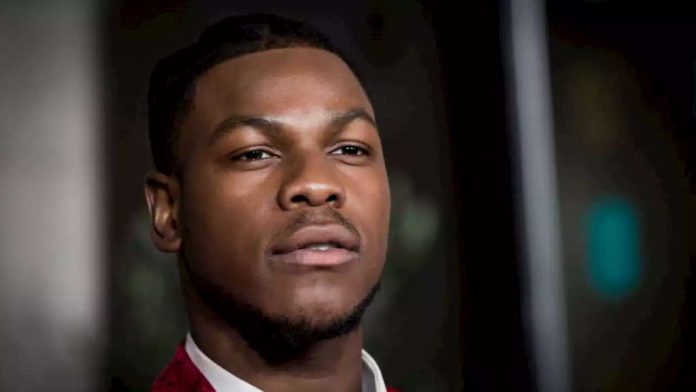 The murder of 46-year-old George Floyd, a black man who was killed by police officers in Minneapolis on Monday, has sparked protests across the country calling for justice for Floyd’s death. The news of the killing—in which a white police officer kneeled on Floyd’s neck as he told officers repeatedly he could not breathe—followed a highly publicized incident in New York City that same day when an entitled white woman named Amy Cooper called 911 on black bird watcher Christian Cooper. In the exhausting rush of news about casual racism and police brutality, the experience of seeing yet another black man killed by police officers, Star Wars actor John Boyega tweeted his frank feelings: “I really fucking hate racists,” he wrote.\n

.
Advertisement
Cue the rush of Twitter reply guys who were quick to point out how Boyega should or shouldn’t feel. Boyega replied immediately to correct his trolls.
“Nobody loves racists. I’m from Nigeria my ex said she hates whites so I broke up with her,” someone replied. “I am talking about WHITE on BLACK racism. The kind that has ruined the world not caused a lil break up with your girlfriend,” Boyega
. Fans carried out the tired argument that racism cuts “all ways,” even as it was clear that Boyega was specifically talking about racism against black people.
Advertisement
What was also clear was the immense entitlement Boyega’s fans felt, many of whom invoked his position as a Disney star in their tweets. “The language in this tweet is unsettling. My 8 year old son looks up to you,” another person replied. “I understand your choice and unfortunately wouldn’t change anything I said. Your his biggest role model and that’s what counts. I ain’t about all that,” Boyega