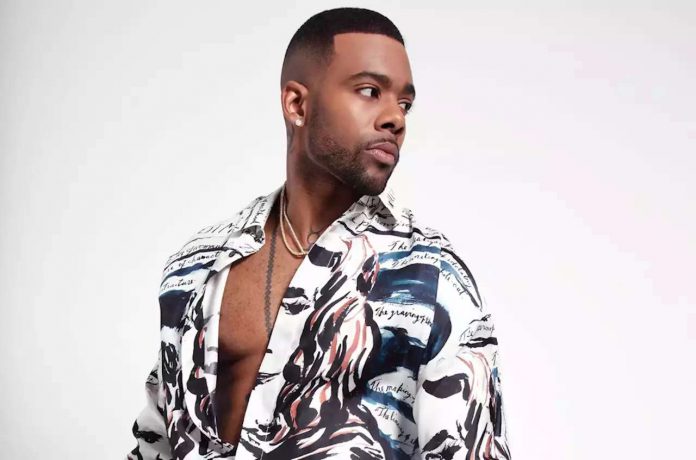 Mario let fans love his old hits once more for his Billboard Live-At Home performance Wednesday (May 20) to raise money for My Friend's Place.

My Friend’s Place
, which helps young people experiencing homelessness — a near and dear cause to the singer.
“Growing up in Baltimore… I almost was homeless at one point as a kid,” he confessed.”And I got adopted right before everything got like crazy. A lot of people may not know this, but I got adopted when I was 13 years old in Baltimore, and I ended up moving to Jersey.”
Before this coronavirus pandemic, Mario was supposed to be on the move, from going to a new home to releasing new music to heading on tour. But he refuses to describe this”bittersweet” moment as a”setback.””This is a time for us to regroup, a time for us to focus on things we haven’t had time to focus on, maybe chill with family more, spend more time with friends, or find a new passion,” he advised. The R&B singer spends his time these days meditating, releasing new music, learning to edit his own videos and starting a new interview series called”The Conversation Is Everything.”
But everything fans loved about Mario back in the day came flooding right back during his nostalgia-inducing set, which began with his No.

4 Hot 100 hit”Just a Friend 2002.” The 33-year-old singer asked how old fans were when the song came out, which ranged from 8 years old to 17 and”sneaking out your parents’ crib to go see your bae” to 21 and”in the club before me dancing to my sh– ,” considering Mario was only 15 at the time.
“A crazy story about that song is that when I first heard the song, I was pretty much 90% done with my first album…. And my A&R walks the song into the building. And he’s like, ‘Yo, I got this record. It’s a smash, but you gotta fly to LA and work with Warryn Campbell and Harold Lilly,'” he recalled.”So we went to LA, they didn’t tell me the story behind the song first…. I record the song then afterwards, they play me another version. And it happens to be
Usher
on the song. So ‘Just a Friend’ was Usher’s single before it was mine.”
Mario kept throwing it back to fan favorites”How Do I Breathe” and”Let Me Love You,” the latter which he and mega-producer