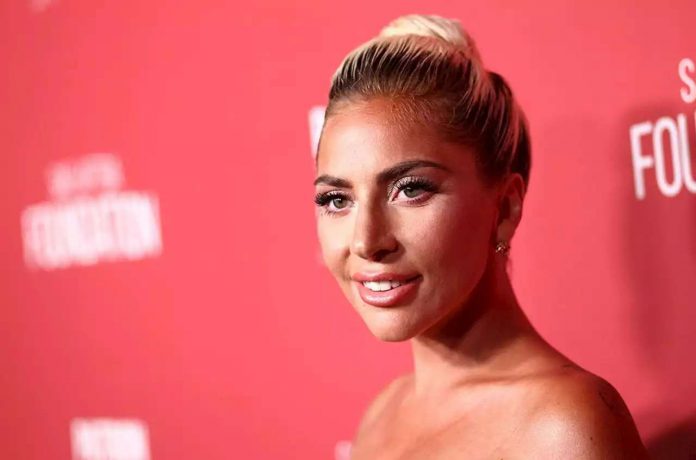 Lady Gaga scores her fourth No. 1 in Australia as "Chromatica" (Interscope/Universal) debuts at the summit of the ARIA Albums Chart.

return to the chart with
Internationalist
(Universal), at No. 40. The band’s third studio album went to No. 1 in September 1998, took out album of the year at ARIA Awards, and is five-times platinum certified having spent 103 cumulative weeks in the Top 50.
On May 23, the Brisbane five piece assembled for the first time in a decade for the
One Night Lonely

Lucy Mecklenburgh says son Roman has been ‘poorly’ as she opens...