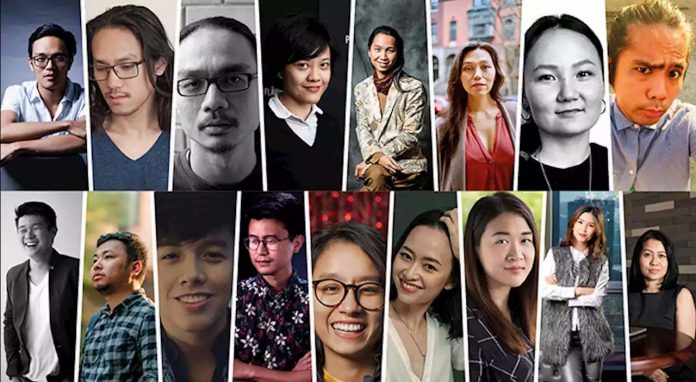 Asia
this year with a selection of projects being unveiled from Laos, Cambodia, Thailand, Vietnam, Myanmar, Indonesia, Malaysia, the Philippines and Mongolia, including several market previews.
The Swiss festival’s pioneering industry initiative – which will also see selected producers from these countries participating in an online training and networking program – is a good fit with the “Locarno 2020 – For the Future of Films” format focussed on works-in-progress taken on in its virtual iteration after Locarno’s physical edition was cancelled due to the coronavirus pandemic.
Production teams of projects selected for the Open Doors co-production hub will meet on dedicated online platforms with prospective partners for presentations and pitches during the first week of Locarno 2020 that will run August 6-11.
Open Doors chief Sophie Bourdon in a statement said the selection for the first time comprises an animation feature, Filipino director Avid Liongoren’s “
Zsa Zsa Zatumnah vs the Amazonistas of Planet X.

It’s a mix of younger discoveries and more established names such as Indonesia’s Mouly Surya, whose “Marlina the Murderer in Four Acts” was in the 2017 Cannes Directors’ Fortnight; Thailand’s Anucha Boonyawatana whose “Malila: The Farewell Flower” went to Busan, and Isabel Sandoval, from the Philippines, whose first feature”Senorita” was at Locarno, in the Filmmakers of the Present section, in 2011.
Related Stories
Locarno Festival Enters Vintage Cinema Space with Heritage Online Platform
As part of Locarno 2020 to further promote cinema from South-East Asia, screenings of older films from countries that are the focus of Open Doors will be offered for viewing on the fest’s platform and be made accessible to everyone.
The projects selected for the Open Doors Hub are:
“Fruit Gathering,”

What Is the Best Women’s Underwear?

Rachel Lindsay Opened Up About the Racist Contestant on Her Season...

Foods That Aren’t as Healthy as You Think