Home Woman VC Funding For Women Has Plummeted During The Pandemic Here’s What To... 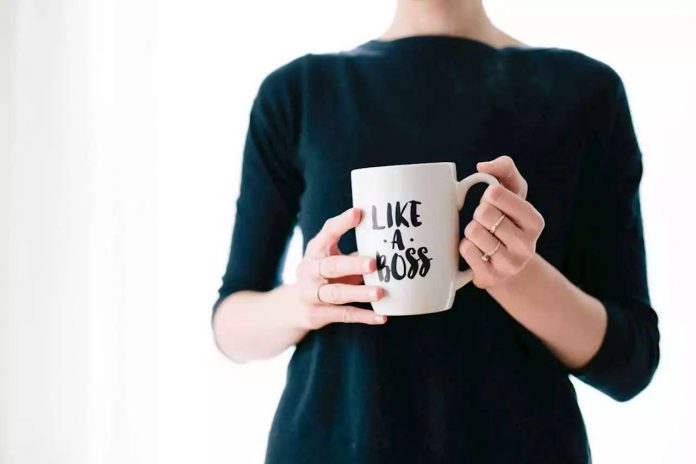 Doors are closing, and as is usually the case in situations like that, we must take advantage of those that remain open and create new paths that move around obstacles and prohibitive gatekeepers.

In essence, at a time when it’s more critical than ever for women to build their own means of economic independence, doors are closing.
My first recommendation is always to pursue
organic
funding, ideally foregoing outside funding entirely. This has a lot of inherent advantages; you retain full ownership and control of your business while not accruing debt. That’s gotten less popular in the digital era, as more and more founders launch with huge ambitions that require equally huge wallets. It demands
a lot
of work, but if your circumstances allow it, organic funding is absolutely what I’d advise. It’s how I built my business. Although that was in a very different economic climate, the fact is that it may not be an option for women who, say, lost steady employment to the pandemic and are already eating through their savings. For many, other funding options are necessary. And my hope is that no woman ever be barred from the dream of self-ownership on account of that or any other hurdle. But if outside funding markets are tightening up for women, what’s there to be done?
There is another option, one many women founders may not have considered: equity
crowdfunding, or EC. Essentially, EC consists of sourcing small investments from small investors, capped at a percentage of their annual income, through legitimate and regulated platforms like Wefunder in exchange for equity or partial ownership of the company in question, up to $1 million a year, or $50 million a year in the Regulation Crowdfunding market. This is a significant opportunity. And while EC has to date been a fairly minor part of the overall investment market, it could see new life as women founders turn to entrepreneurship in this time of crisis in order to build their futures.

Because doors
are
closing, and as is usually the case in situations like that, we must take advantage of those that remain open and create new paths that move around obstacles and prohibitive gatekeepers. While you do have to sacrifice an ownership stake, the flipside is that there are no bank loans to pay off, which eases cash flow, and no angel investor exerting control over your business. For women looking to create financial stability in the dull and aching chaos of 2020, EC could very well be the best way forward, and just two weeks ago, the SEC loosened restrictions on the market through August to increase the liquidity going out to existing Main Street businesses and new startups alike.
You do not have to rely on tech billionaires, old money funds, or banks to launch your business; they don’t seem particularly interested in investing in women right now. But that does not make you helpless. Forging your own path means doing just that; moving forward and making things happen despite the roadblocks. And considering the history that women-founded startups have with simply receiving less money in both overall and relative terms, we’re already used to running with the needle pointing straight at empty. While the terms may not allow you to raise any billion-dollar investments, EC can give you enough to get going on something you plan to nurture for the long-term, which is exactly what the investors you’d be reaching are looking for: a stable dividend in hard times.
We