Home Woman Ga Attorney Who Arranged 1992 Murder of Wife in Front of Their... 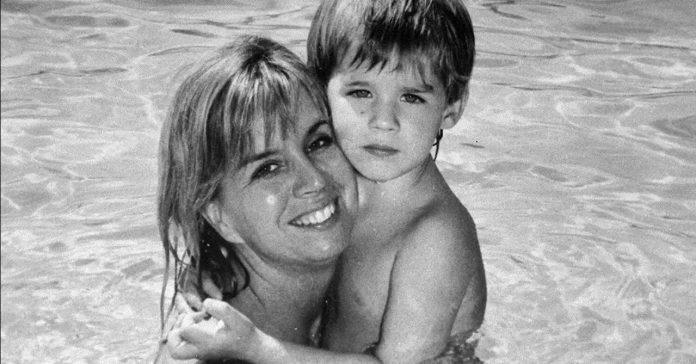 Get push notifications with news, features and more.
+
Following
You’ll get the latest updates on this topic in your browser notifications.
According to authorities, Tokars hired a hitman to kill his wife on Thanksgiving weekend in 1992. The hitman, Curtis Rower, kidnapped Sara Tokars along with her children Ricky and Mike, who were 6 and 4 at the time. Rower shot Sara Tokars in the head in front of the boys.
Curtis Rower was arrested for the murder. When he pleaded guilty, he pointed to Fred Tokars as the one who hired him.
During Tokars’ trial, prosecutors said that he had hired Rowars to kill Sara after she discovered that he was laundering money for drug dealers through his law practice.

She had threatened to turn him in, so her husband had her killed, prosecutors said.
Tokars was convicted of racketeering in 1994 and sentenced to life in prison. In 1997, he was convicted of Sara’s murder and given another life sentence. He was not eligible for parole — although he became a prison informant, testifying against other people in the hopes of getting his sentenced reduced.
Want to keep up with the latest crime coverage?
to get breaking crime news, ongoing trial coverage and details of intriguing unsolved cases in the True Crime Newsletter.
Image zoom

How You Can Help Save the Stonewall Inn

What’s Lauren Conrad Doing Instead of ‘The Hills New Beginnings’?