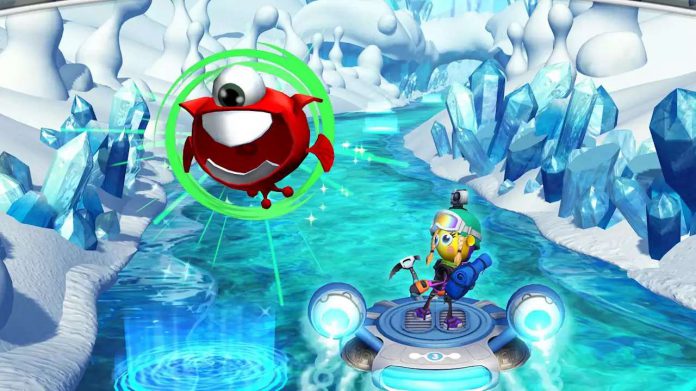 The game, EndeavorRx, is designed to improve attention spans in patients ages 8 to 12.

The Lancet Digital Health
journal, found that children who played the game for 25 minutes per day, five days per week, over a period of four weeks showed a noticeable increase in attention span.
The report in The Lancet came with a caveat: The studies were “not sufficient to suggest that [the game] should be used as an alternative to established and recommended treatments for ADHD.”
Players of EndeavorRx complete missions by steering a small alien avatar along a track, collecting specifically colored critters along the way.
According to
documentation provided by Akili Interactive Labs
, the game was “designed to challenge a child’s attention during treatment, requiring attention and focus on multiple tasks at the same time.

In order to prevent overuse, the company noted, players are allowed to complete only five of the game’s missions per day ― with one “daily treatment” lasting an estimated 25 to 30 minutes and intended to be repeated five days a week over a one-month treatment cycle.
Akili Interactive Labs
A screenshot of typical EndeavorRx gameplay.
Intended for use on iPhones and iPads, the game is not immediately downloadable but there is a waitlist on the company’s