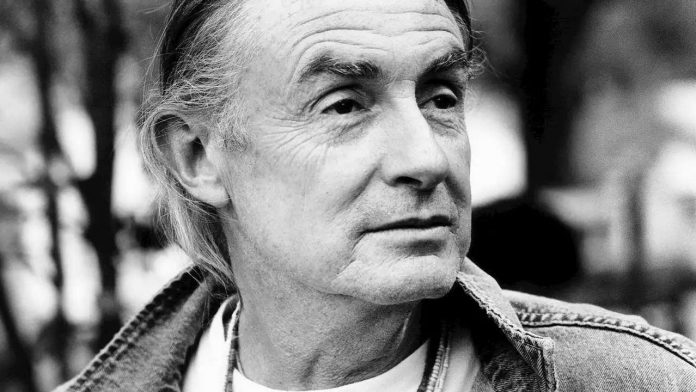 The filmmaker, who launched the Brat Pack and gave Batman his nipples, died after a battle with cancer.

, then had great reviews with
A Time to Kill
, so my batting average was good. I never planned on being, that dreadful quote, ‘a blockbuster king’ because my other films were much smaller and had just found success with the audience and not often with the critics, which is really why we wrote them. And then after
Batman & Robin
, I was scum. It was like I had murdered a baby.”
The fallout from
Batman & Robin
extended for years, with jokes made at the film’s campy aesthetic, which included giving Batman’s suit nipples.
“Such a sophisticated world we live in where two pieces of rubber the size of erasers on old pencils, those little nubs, can be an issue. It’s going to be on my tombstone, I know it,” Schumacher
in the
Vice
interview, during which he also apologized to fans of the franchise who were insulted by the film.

In the wake of
Batman & Robin
, Schumacher’s cultural impact ebbed—even if his output and ability to discover stars did not. Three years later, he directed a drama called
Tigerland
starring newcomer
Colin Farrell
. The film is credited for turning Farrell into an omnipresent leading man. “I learned a lot off Joel about integrity and being a decent person and knowing the irrelevance of all the trimmings, Farrell once
said
. “What a life! He’s been there, done that, bought the T-shirt, ripped it apart, restitched it. He’s looked after me from day one and I know, if I ever get in a jam, who I’ll get at the end of a phone.”
Schumacher’s final film was 2011’s
Trespass
, a poorly reviewed and little-seen thriller with
Nicolas Cage