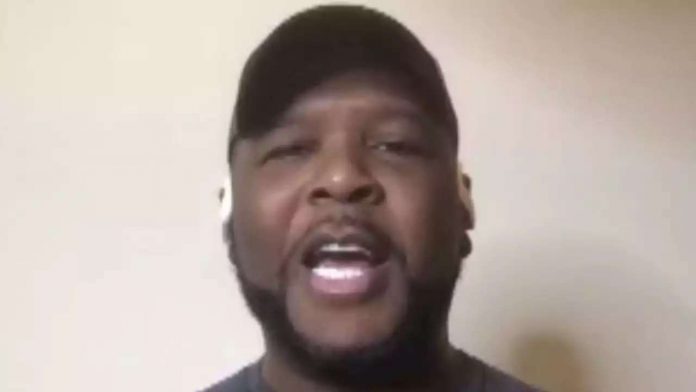 The Packers legend fully expects Aaron Rodgers to finish his career in Green Bay … despite what Favre says.

But, when we spoke to Butler — who played for Green Bay from 1990-2001 — about the whole situation … he had a different take on it all, saying Rodgers will have no problem sharing a QB room with Love!
“If it was me, if I was Aaron Rodgers, one of my favorite rappers is
French Montana
,” Butler says.”He has a song called, ‘I Ain’t Worried About Nothing.’ I’d just play that all day!”
“I ain’t worried about nothing! There’s nothing to worry about! No. 12 is still the man! He will always be the man!”
As for Rodgers’ relationship with Love … Butler doesn’t expect any drama there — saying he believes Aaron will treat the rookie better than the way Favre did when he came to the Pack in 2005.
“He’s one of the most laser-focused guys that you’ll ever meet,” Butler tells us.”So, it won’t bother him.”