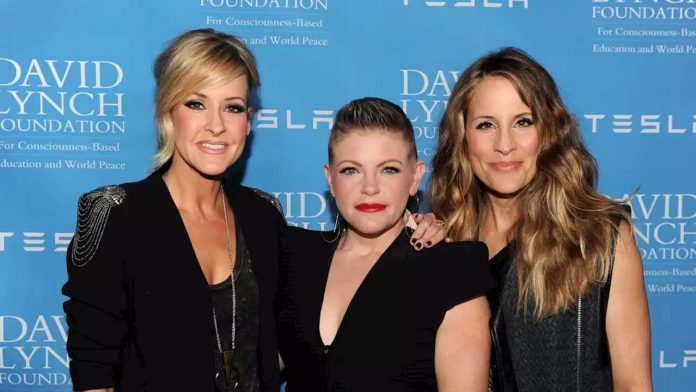 The country music trio once known as the Dixie Chicks has officially (and rightly) dropped the “Dixie” from its title and is now just “The Chicks.”\n

the “Dixie” from its title and is now just “The Chicks.”
Advertisement
Dixie, a euphemism for the South that refers to the part of the country below the Mason-Dixon line, has long been used in references to a romanticized pre-Civil War South. For example, the song “Dixie” came out of blackface minstrel shows from the 1850s and was the unofficial anthem of the Confederacy.
The Chicks, however, are named after the 1973 song “Dixie Chicken,” by the band Little Feat. And while it is time to drop the “Dixie,” the Chicks had so many chicken and non-chicken related options to choose from for their replacement title. Natalie, Emily, and Martie, if you’re reading this, allow my colleagues and me to offer some unbidden input on your name change with a few, perhaps unexplored, options:
The Hens

10 of the best time saving hacks at the gym

10 Easy Ways to Be More Sustainable