Home Woman It took me five years to feel ready for a third kid... 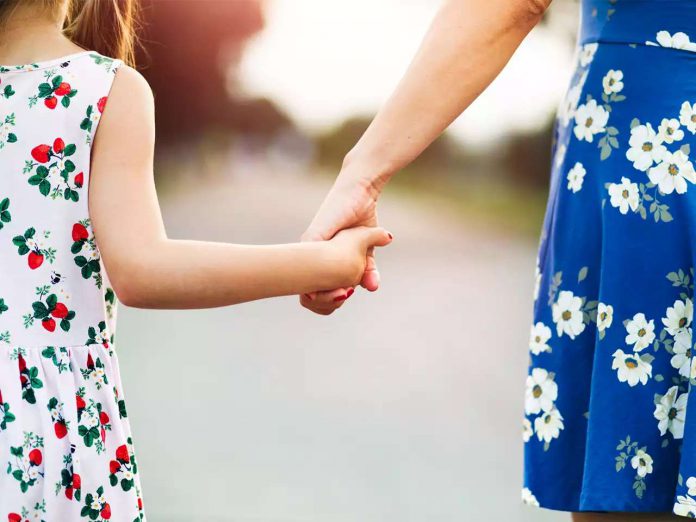 We dreaded the sleep deprivation and the tantrums, but we knew we didn’t want to say goodbye to the baby years quite yet.

treat fevers.
But now we also had late nights helping with homework and midnight pickups from weekend parties. Let’s face it, we didn’t run around the playground with our third the way we did with the others. We were content to sit on a park bench and watch.
There also was something a little lonely about having our third child after our friends were long finished building their families. Her late arrival meant I was still attending playdates and field trips to the pumpkin patch while many of my mom friends were beginning second careers, seeking masters degrees, moving on and
starting to focus on themselves again
. Part of me felt left behind.
Friends I hadn’t seen in a while always asked, “Are you writing?” They figured I’ve been mothering for 15 years already, I must have had time to write. The truth was, I didn’t write much. I’d been a school board trustee, a soccer coach, a chauffeur, a social organizer, a chauffeur, a fundraiser, family historian and photographer, chauffeur, accountant, general contractor and chauffeur, but no, I hadn’t written much. Every year I’d think, “This is the year I start to write” and every year I was wrong.
Meanwhile, the parents of my children’s friends kept getting younger. And groovier. I was Veteran Mom. I’d nod politely while other parents would fret over whether Sadie would ever read, or gossip about
to which birthday party.

The first time around, I was in the thick of these conversations; with my third child, I tried not to offer unsolicited advice for fear of sounding like an old warhorse.
I already had my own answers to the frequently asked questions: What to do about
allowance
? (One dollar per week per grade. With monetary gifts, have your children divide the money in three: one third to save, one third for charity and one third to spend as they like.) What do you tell your five-year-old when he or she
? (Answer them honestly, but keep details to a minimum. You know they have heard enough when they cover their ears and say “Yuck.”)
“How old
is
your oldest?” newer parents would ask. “Wow,” they’d respond slowly, wide-eyed, as if they couldn’t believe I had survived the intervening years.
Don’t get me wrong: there are benefits to having children so far apart. The oldest could
for the youngest. I schemed she’d one day get her licence and become the new chauffeur, driving her baby sister to ballet, soccer, and playdates—but I didn’t, ultimately, take advantage of this potential perk.
I suspected that deep down, my friends, already mothers of teenagers, felt pangs of jealousy when