Home Woman What to Watch this Weekend ‘Westworld’ shuts down for now with season... 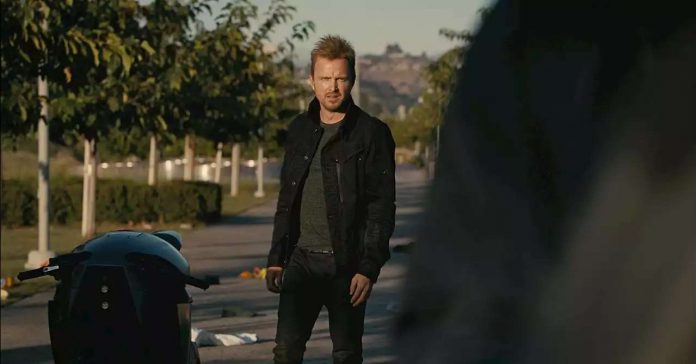 Plus, Ryan Murphy goes ‘Hollywood’ on Netflix, Greg Daniels’ ‘Upload’ comes online, and ‘Rick and Morty’ kicks off the back half of season 4.

Robbie Amell
stars as Nathan, a young app developer who is pressured into being sent to Lakeview, the future destination of his shallow girlfriend. He’s soon connected with his “Angel,” Nora (Andy Allo), who, despite still being alive, serves as the customer service guide through his new life. There is plenty fun to be had in this world (tune in for the sexsuits and talking dogs), but Daniels says he didn’t want to make it a perfect heaven-like situation. “I’ve always thought it would be dangerous to invent some artificial intelligence smarter than us,” he tells EW. “To me, that’s something that I had to tell the crew when we were shooting. I was saying, ‘this is not a dystopia and it’s a not a utopia, it’s like a comedy version where there’s the promise of utopia but then there’s constant unintended consequences and glitches and draw backs for comedy’s sake,’ which is pretty much how I imagine it would happen in real life when we get there.” —
Derek Lawrence

What to Stream in June on Netflix Hulu HBO and More

Billie Eilish Has Been On One Date and It Was Awful