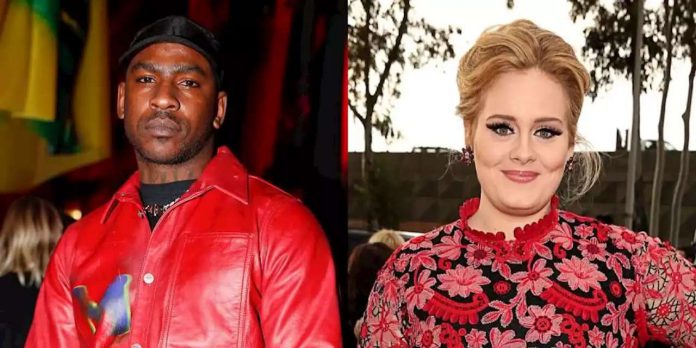 Skepta sparked romance rumours
with his Instagram comment.
What with Glastonbury festival being cancelled this year, some of the best set of all time were aired over the weekend, giving viewers a chance to feel like they were front row watching everyone from David Bowie to Beyoncé.
On Saturday, Adele’s performance from the Pyramid stage in 2016 was shown in its entirety, something that even the 32-year-old settled in to enjoy.”5 ciders in 👌🏻,” she wrote to her 37 million Instagram followers, along with a photo of her holding a tiny fan and wearing the same Chloe dress she headlined in.
This content is imported from Instagram. You may be able to find the same content in another format, or you may be able to find more information, at their web site.

Tim McGraw and Faith Hill Divorcing? What We Know So Far

LakeBell opened up about the