Home Woman The SCOTUS Strike Down Of Louisiana’s Abortion Law Is More Surprising Than... 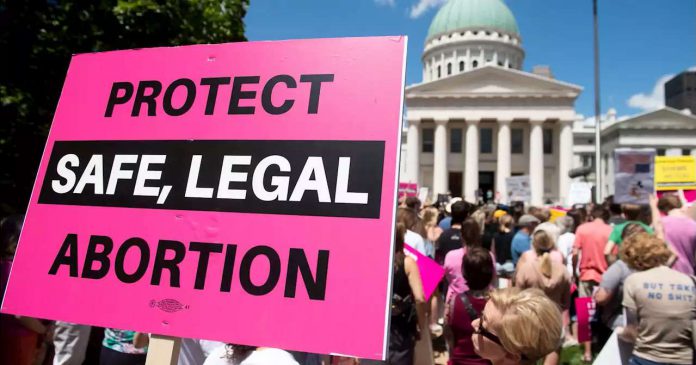 impacts gay and transgender workers
. This is a recent wave of progressive votes for Roberts, who was first appointed as Chief Justice in 2003 by former President George W. Bush, still does not discount his past. Bush was known throughout his presidency for his anti-abortion stance, and Roberts has a storied history of supporting conservatism in the court room.
This decision was particularly surprising given Roberts’ support for the same law in Texas. Louisiana’s law being overturned drew comparisons to
Whole Woman’s Health v. Hellerstedt
, the Texas law that limited locations for patients seeking an abortion in the state. The law, then shot down by former Justice Anthony Kennedy — who sided with the Court’s known liberal judges Breyer, Sotomayor, and Ginsberg — would have taken away options for where abortions could be performed and not have reaped any medical benefits.

Now,
pro-choice
organizations are celebrating the Supreme Court’s decision to abolish Louisiana’s unconstitutional requirement and hoping it will create a wave of change in other states, too. Aimee Arrambide, executive director of NARAL Pro-Choice Texas, said in a statement, “In my state, laws like the one struck down by the Supreme Court today devastated our communities, shutting down more than half our clinics a few short years ago, and creating massive barriers to care that persist to this day. As I celebrate today’s outcome, I also know—as all Texans do—that a Supreme Court ruling in our favor is just the beginning of our fight for justice and abortion care for all.”
Advertisement

July Is Eclipse Season Here’s How Your Sign Can Prepare

Metabolic syndrome is on the rise What it is and why...