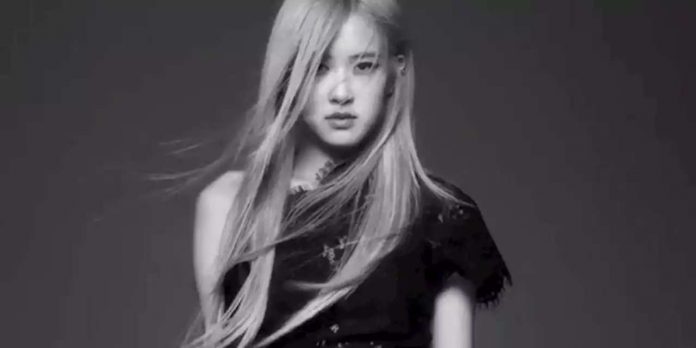 After Blackpink’s ‘How You Like That’ video smashed a YouTube record, member Rosé was unveiled as the global face of Yves Saint Laurent.

area. After assisting Lady Gaga on the
Chromatica
standout track”Sour Candy,” the K-pop girl group officially kicked of a new album era of their own with the music video for new single”How You Like That.”
A candy-colored fantasy with more visual set-ups than an entire
TRL
countdown, the video racked up 82.4 million views in its first 24 hours of release. It smashed the record for most single-day views previously set by
BTS
and Halsey’s”Boy With Luv.” In fact, Blackpink actually took the record back, previously holding it with their own”Kill This Love” before the BTS track. It shouldn’t be much of a surprise though, considering the band is the most subscribed-to musical group on YouTube.

Of course, K-pop bands and their devoted fans breaking various internet milestones (or messing with
Presidential campaign rallies
) is nothing new at this point, so perhaps the bigger indication that Blackpink is taking center stage is the fact that one member, Rosé, was today made the face of Parisian fashion house Yves Saint Laurent.
In a black and white campaign video shot by photographer David Sims, Rosé wears a black lace mini-dress from creative director Anthony Vacarello’s fall 2020 collection. The New Zealand-born musician is also now prominently featured on the brand’s

‘The Office’ to Leave Netflix in 2020 Stream Exclusively on NBCUniversal’s...

Norwegian Runner Dies After Being Struck by Lightning During Italian Ultra