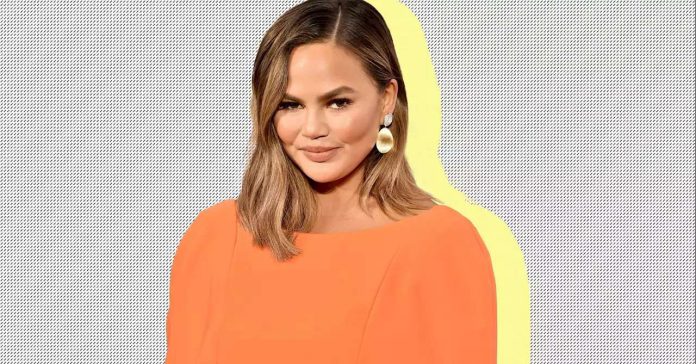 So many women have had to cancel their smear tests because of Covid-19.

in Scotland, Wales and Northern Ireland, and there has been varied availability across different parts of England.
You may also like
Cervical cancer: “I was angry at myself for not having a smear test”
Jo’s Cervical Cancer Trust estimates at least
one million women
may have had cervical screening appointments cancelled or delayed as a result of this – that’s in addition to a backlog of 1.5 million appointments missed annually.
The charity says it has seen a “growing level of anxiety and confusion” among women calling its helpline. A
in the first week of June suggests 25% worry they will catch coronavirus, while 13% think it is best to put off going.
You may also like
Ignore the tabloids: abnormal smear test results are not a “cancer scare”
But cervical screening invitations are
now starting to be sent out again in England
.
“Where local providers decided to reschedule cervical screening appointments during the pandemic, plans are now in place to start offering appointments as soon as possible and services will have measures in place to protect people from coronavirus,” says Dr Nikki Kanani, GP and director of primary care for the NHS in England.
“While cervical cancer takes a long time to develop, we would strongly encourage any patients who are worried to seek help from their GP if they have symptoms, and if you are invited to attend a screening appointment, please do.

Highlighting just how important it is for women to still prioritise smear test appointments during the pandemic, Chrissy Teigen has shared a photo of her attending one. In the picture, she wears a protective face mask and sheet while waiting for the test to be done.
“Don’t forget to keep up with your paps and have your boobs touched even though the world is ending!” she captioned it.
You may also like
This woman’s viral tweet highlights the problem with how we react to women who miss their smear tests
It’s a reminder for anyone who has missed their smear test over the last few months to make sure they get one sorted as soon as possible.
However, Jo’s Cervical Cancer Trust says those who are self-isolating should not book until their isolation period is complete. And anyone who is shielding should follow the government guidance specific to where they live.
You can find out
how to book a smear test on the NHS website
. Alternatively, call your GP to arrange an appointment.
If you’re feeling anxious, we put the most common questions about smear tests to a doctor – and her answers were truly reassuring.

Cineworld Will Reopen Cinemas in the U S and U K...