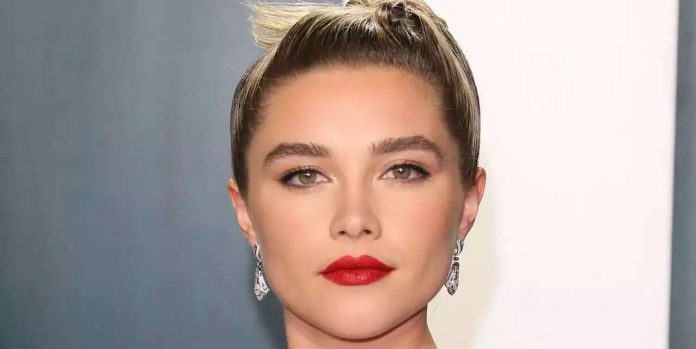 ‘Stupid doesn’t even cut it, I was uneducated. I was unread’

movement has left many people reflecting on their own behaviours.
While the likes of
YouTuber Shane Dawson
have been forced to issue public apologies after being called out for their past behaviour, actress Florence Pugh took accountability and shared a lengthy statement reflecting on the times she has been guilty of cultural appropriation.
Explaining that she had spent the past few weeks learning, reading and listening, Florence said that we all”have to look at ourselves and see how we are adding to the problem”.
Upon reflection, the actress admitted there were areas in her own life she felt were problematic.”One part I have identified in my own actions is cultural appropriation, which came to my attention when a fan last year pointed out a picture of me I had posted back when I was 17.

The picture she is referring to is one where she had her hair braided into cornrows, a style she said that white woman had co-opted at the time,”That summer, red carpets were full of famous white women with either one side of their hair shaved or braided,” she explained.”I remember in every magazine there was a ‘How To Do It Yourself!’ version”, admitting she wasn’t aware how this was an example of black culture being exploited until a friend pointed it out her.
This content is imported from Instagram. You may be able to find the same content in another format, or you may be able to find more information, at their web site.

Sacramento ‘Karen’ Punched in Face After Hurling N-Word at Woman