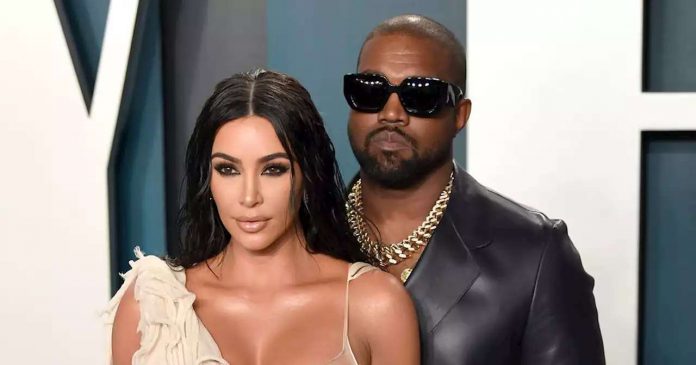 Kanye West found himself being ruthlessly mocked by fans after he paid tribute to his wife Kim Kardashian reaching a financial milestone.
On Monday, 39-year-old Keeping Up With The Kardashians star Kim crossed into the elite group of global billionaires after her make-up range was bought by cosmetics giant, Coty.
Proud husband Kanye, 43, was so impressed by his wife’s achievement that he took to social media to pay tribute to her.
The self proclaimed “genius” penned a short poem to his wife – and tweeted it alongside a photograph of a pepper, a cherry tomato, a green tomato and a couple of flowers.
Declaring his devotion, Kanye wrote: “I am so proud of my beautiful wife Kim Kardashian West for officially becoming a billionaire.
“You’ve weathered the craziest storms and now God is shining on you and our family.
“So blessed this is still life.
“So I made you this still life.
“We love you so much.”
The poetic words and artful photograph – though sweet in intention – were brutally ridiculed by the rappers 29.2 million followers.

One follower mockingly replied: “Kanye that’s a bell pepper not your wife.”
Another joked: “Kim looks a bit different.”
While another sarcastically commented on Kanye’s writing by sharing a meme showing Shakespeare taking notes from Kanye.
Many fans and followers were disappointed Kanye hadn’t tweeted to share details of new music, with one replying: “I get so excited when I see the notification and turns out he’s just messing with some tomatoes and flowers bruh.”
Meanwhile other fans dutifully dissected the social media update in search of deeper meaning.
Showbiz editor’s picks One follower questioned: “I may be reading way too far into it. But I wonder if the left side is more purposefully masculine and the right side more purposefully feminine? As Kim and Kanye are now side by side as billionaires.
“Or it’s just fruits, flowers, and vegetables”
Another suggested: “The three flowers represent the females in the family and the veggies are the males.”

Channing Tatum Files Restraining Order Against Stalker Who Hid in His...

15 Wonderfully Quirky Comedy Films You May Have Missed