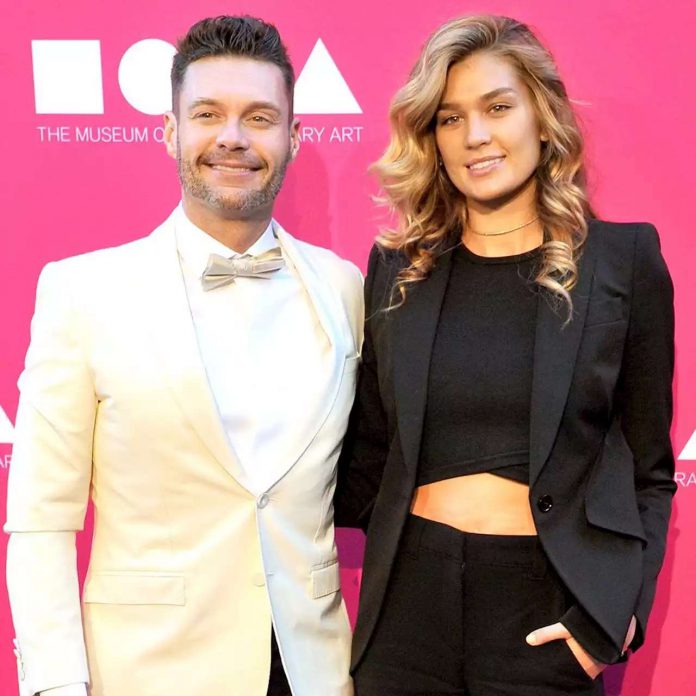 Ryan Seacrest and Shayna Taylor’s on-again, off-again relationship has come to an end.

Live With Kelly and Ryan
.
:
Ryan Seacrest Reflects on 1 Year at “LIVE With Kelly”
“I just want to say, happy third anniversary to Shayna,” he shared at the time. “It is our third time together. So we’ve gotten together, broken up, gotten together, broken up. This is number three of being together. So we’re celebrating as well.”
Seacrest then clarified, “It’s an 8-year run, but it’s our third run together. So we celebrate each trial.”
Kelly Ripa
quipped, “Third time’s a charm!” Ryan responded, “Listen, nothing’s perfect. You just keep trying until you get it right.”
Shayna has not commented publicly on the breakup. They last split in Feb. 2019 before reconciling months later.
Trending Stories

Asking About A Date’s Accomplishments Will Tell You Everything You Need...

How to Actually Give Yourself a Salon-Quality Pedicure at Home