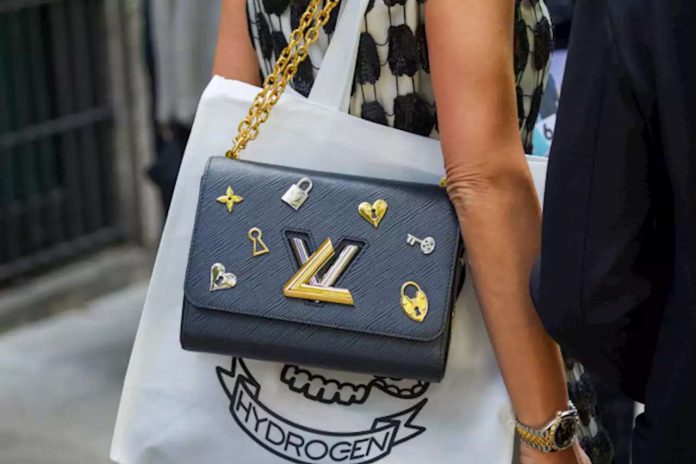 According to BrandZ Top 100 Most Valuable Global Brands list, innovation and technology helped brands in the list press on despite the pandemic.

MILAN — Keeping a label’s integrity is pivotal in navigating these difficult times, as outlined by the BrandZ Top 100 Most Valuable Global Brands ranking and report for 2020 issued Tuesday.
Despite the downturn of global economies and the COVID-19 pandemic’s impact on consumer spending habits, the list revealed the combined valuations of the world’s top brands was up 5.9 percent compared to the previous year, totaling almost $5 trillion. Prior to the health emergency, the total brand value generated by firms on the list was poised to increase by 9 percent, the report states.
E-tail giant Amazon maintained the top spot in the ranking, valued at $415.8 billion, up 32 percent compared to 2019. China-based Alibaba also made it to the list’s top 10 spots with the sixth position and gaining one compared to 2019, with a brand value of $152.5 billion.

“The continued growth in value of the BrandZ Top 100 brands shows that strong ones are in a much better place than they were in the global economic crisis of 2008-2009,” commented David Roth, chief executive officer EMEA and Asia of WPP’s The Store global retail division and chairman of BrandZ.
“We see a significant improvement in brand equity now compared to 10 years ago because businesses understand the importance of investing in brand-building and are stronger and more resilient as a result. While the impact of COVID-19 has impacted every business regardless of size or geography, consistent investment in marketing can and will help carry them through a crisis,” he added.
View Gallery Related Gallery Photographer Hannah Khymych’s Quarantine Portrait Collaboration
Reporting a modest 3 percent year-on-year growth compared to last year’s 29 percent increase, the luxury industry was well represented in the ranking. Louis Vuitton was ranked 19th, gaining three positions with a brand value of $51.7 billion, up 10 percent from last year. Two other French houses followed Vuitton among the luxury players, albeit losing ground. Chanel with a $36.1 billion value was ranked 34th, down three positions, while Hermès, which scored the 39th spot, was down two positions compared to last year’s ranking with a value of $33 billion. Conversely, Kering-owned Gucci ascended three spots ranking 49th, with a brand value of $27.2 billion.

In sync with today’s scenario, luxury brands have started to present their heritage with a contemporary relevance, thus tapping into a broader group of customers, the report says. Key drivers included sustainability as a creative and business asset, as well as new ownership models including rental services and an increased attention to experiences. The report cited, for example, the LVMH Moët Hennessy Louis Vuitton acquisition of luxury travel operator Belmond Ltd., owner of the Venice Simplon-Orient-Express train and hotels including the Copacabana Palace in Rio de Janeiro, for $2.6 billion.
“Increasingly, customers are engaging more of their senses to experience luxury. They want to see, touch, taste, smell, and hear luxury, which opens brand opportunities in entertainment, restaurants, hotels, transportation, and beyond,” the report reads.
Other luxury brands in the BrandZ list included Rolex, Cartier, Dior and Prada, among others.

Signaling the ongoing relevance of innovation, technology brands such as Apple, Microsoft, and Google made up the majority of the brands in the top 10 spots. Doreen Wang, global head of BrandZ at Kantar noted “innovation has proven to be a key driver for growth in this year’s list, and a way to prevent decline. Creativity is also an important trait for the world’s most valuable brands. Companies like Amazon, Apple and Google…successfully combine both to continue being relevant to consumers’ lives and making it easier for them to choose a brand.”
As months of confinement have pushed people to spend more time scrolling down the feeds of their preferred social media platforms, TikTok entered the ranking this year in the 79th position with a brand value of $16.8 billion. Instagram gained 15 places to the 29th spot with a brand value of $41.5 billion, while Facebook, still among the top 10 brands, was down two positions seeing a 7 percent contraction in value.
Compiled annually for the past 15 years by London-based advertising and public relations agency WPP through its data management subsidiary Kantar, the list combines market data with insights collected from over 3.8 million consumers worldwide.