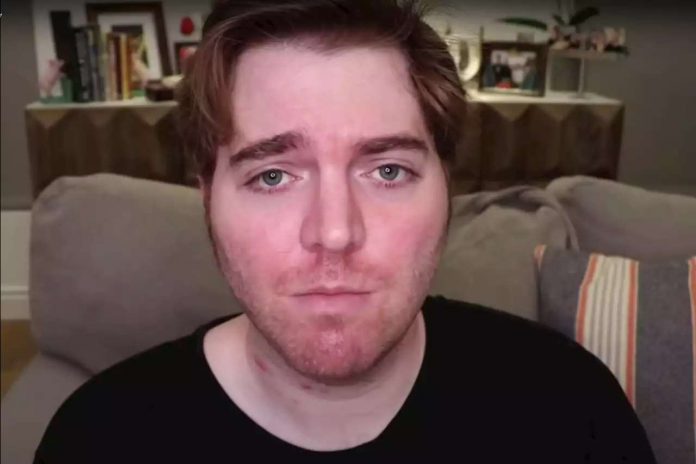 Social media has also noticed that Dawson’s makeup collaboration with Jeffree Star is no longer available on Morphe’s web site.

Target will no longer carry Shane Dawson’s books.
The retailer said in a statement to WWD that it is “in the process of removing” Dawson’s books, “I Hate Myselfie” and “It Gets Worse: A Collection of Essays,” from its assortment.
“We’re committed to creating an experience in which all guests feel welcomed and respected,” Target said in a statement.
As of June 30, “I Hate Myselfie” was still listed on Target’s web site, though marked as “sold out.”
The removal of Dawson’s books comes days after the YouTuber shared a lengthy video in which he apologized for a range of blunders that includes blackface, using racial slurs, playing racist stereotypes and joking about pedophilia in his YouTube content. Dawson’s “Taking Accountability” video is one of a growing number of apologies issued by YouTubers who are being asked by their followers to address past racist content in light of the global anti-racism movement.

Dawson’s main YouTube channel, which counts more than 20 million subscribers, and his two other channels, Shane Dawson TV and Shane Glossin’, have been indefinitely suspended from monetization, according to YouTube.
In a since-deleted tweet, Dawson also said he is quitting the beauty industry in light of renewed attention to the James Charles and Tati Westbrook feud from 2019.

Following the tweet, social media users noticed that Dawson’s makeup collaboration with beauty YouTuber Jeffree Star was no longer available on Morphe’s web site.
MORPHE REMOVED JEFFREE X SHANE CONSPIRACY PALETTES! pic.twitter.com/gQlwtdq8u2
— 🌎🌬Sanders Kennedy🔥💧 (@SandersKennedy_) June 30, 2020
The Conspiracy Collection, launched last year, is said to have done close to $20 million in sales. It was sold via Jeffree Star Cosmetics’ web site and Morphe, who had the retail exclusive. As of June 30, items from the collection were still available for purchase via Star’s web site.
It was not immediately clear whether the Conspiracy Collection had sold out via Morphe’s web site or was removed from the retailer’s online offerings. When asked for clarification, Morphe declined to comment.
More from WWD.com:
James Charles, Tati Westbrook and the Chaos of Cancel Culture
In 2019, YouTubers Realized Controversy Costs Coin
A Breakdown of 2019’s Biggest Influencer Controversies
You May Also Like

John Legend Was the Cutest Stage Dad While Snapping Photos of...

Hugh Jackman in Broadway’s ‘Music Man’ Back on Track for Spring...

The Second Act Why It’s Not Too Late To Start A...