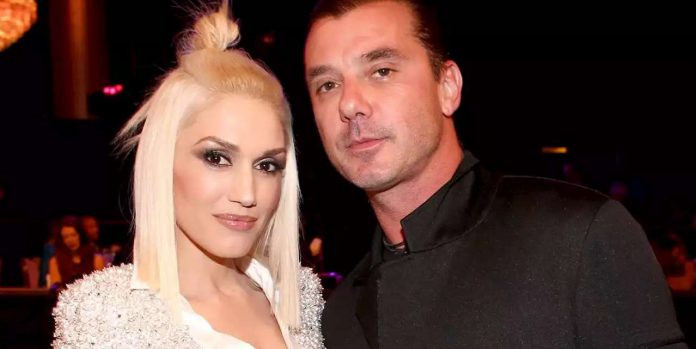 , opened about his most embarrassing moment.
Gavin says it’s how his relationship with Gwen crumbled in the public eye.
I know we all love and adore
Gwen Stefani and Blake Shelton
because they make such a cuteeee couple, but let’s rewind for a bit! Before getting with Blake, Gwen was married to Gavin Rossdale (aka the lead singer of Bush) from 2002 to 2016. Things between Gwen and Gavin were going just fine…until Gavin messed thing up by having an alleged
. It’s been a few years since their divorce, but Gavin is still thinking about it.
In an interview with
The Guardian
, Gavin was asked what the most embarrassing moment of his life was. His answer?”The gross and lopsided spectre of the crumbling of my marriage.” Er, yikes.
Of course, this isn’t the first time Gavin has opened up about what his and Gwen’s split was like. “[Divorce] was completely opposite to what I wanted. Really not…” he said in an interview with
back in 2017. “But here we are. Apart from death, I think divorce is one of the hardest, most painful things to go through.”
Chris Polk/PMA2014
Getty Images
Obviously Gavin isn’t the only one who wasn’t thrilled by the divorce—Gwen had feelings about it too, and she remembers the exact date she found out he was having an affair.

Jenna Dewan Steps Out for a Good Cause in Head-to-Toe Polka...