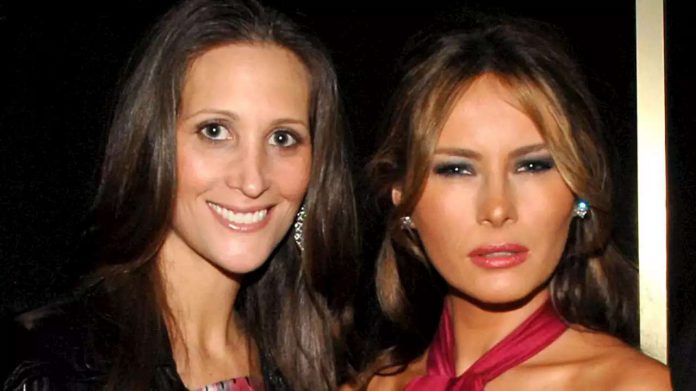 Stephanie Winston Wolkoff’s ‘Melania and Me’ is set for a September 1 release, according to The Daily Beast.

to plan events related to the ceremony.
Wolkoff herself received $1.62 million,
in 2018. Committee officials told the newspaper that money to her and her firm was used to pay other vendors, subcontractors and workers.
Despite the dismissal, Wolkoff
that she expected “to remain a trusted source for advice and support on an informal basis.”
By last year, she seemed to have changed her tune.
“Was I fired? No,” Wolkoff
said in the statement to the Times
. “Did I personally receive $26 million or $1.6 million? No. Was I thrown under the bus? Yes.”
Her book would be the latest a long line of works by former Trump insiders who are now critical of the president. Last month, former national security advisor

These are the best free dating sites that you’ll actually want...

A new Tiger King-style documentary about a big cat attack is...