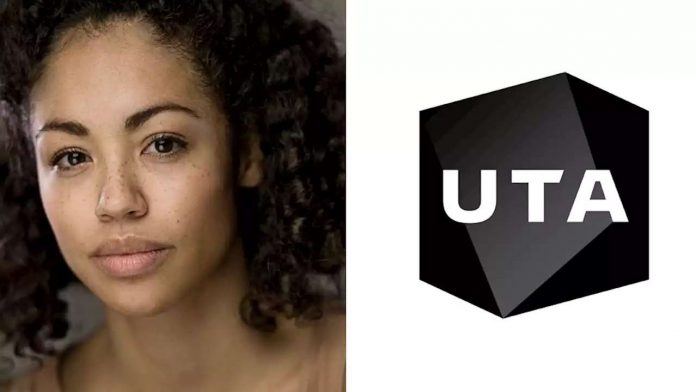 EXCLUSIVE: British-American actress Riann Steele, on the cusp of her American television breakthrough, has signed with UTA for representation in all areas. The signing comes on the heels of NBC las…

On the film side, Steele recently starred in indie thriller,
The Creeping
, which is currently in post-production. She can also be seen in
Marvel’s
Ant Man and the Wasp
and previously starred in
and
One Crazy Thing.
Early in her career, Steele was a regular fixture at the Royal Shakespeare Company after graduating from Arts Educational Schools in London.
Steele, who did not have U.S. agency representation when she was cast in the
Debris
pilot, continues to be repped by Ellipsis Entertainment Group and Independent Talent Group in the UK.
Subscribe to
and keep your inbox happy.
Read More About:

Chloe Sevigny’s Coolest Fashion Moments From The ’90s And ’00s

Here’s How We Can Deal With COVID-19 In Nursing Homes Right...