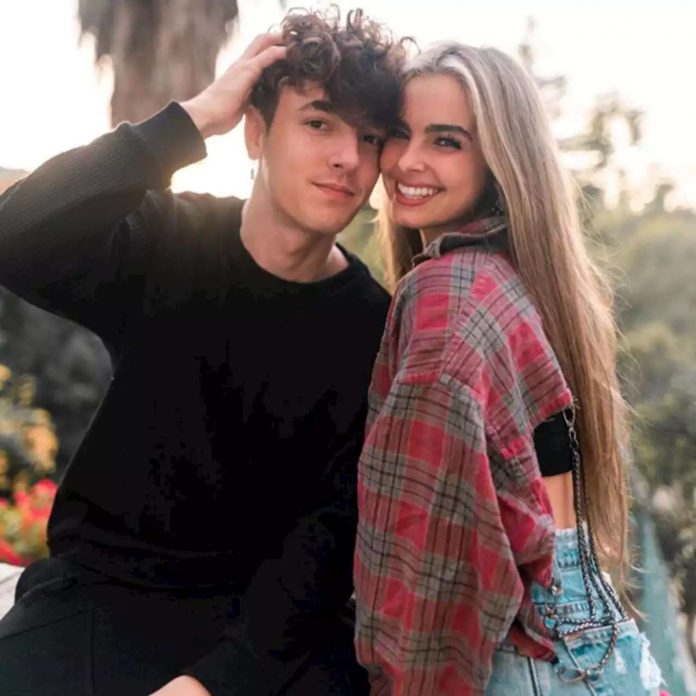 Addison Rae’s ex-boyfriend Bryce Hall is clearing the air on some rumors in the TikTok community. Hear what he has to say.

you read online about your favorite TikTok stars.
For the past several days, fans have been wondering where in the world
Addison Rae
is. After all, it’s unusual for the second most-followed TikTok star not to upload any social media videos since the end of June.
In between working out with his bros, fellow TikTok star
Bryce Hall
was approached by YouTube channel Celebrity Livin to shed some light on his ex-girlfriend.
“No Comment,” he
told cameras
before adding, “She’s fine, just know that.”
“And let me just clear it up,” Bryce continued. “She’s not pregnant. I don’t know why that’s a thing.” At the same time, Addison’s ex admitted to seeing a headline from Hollywood Fix that read “Bryce confirmed that Addison is pregnant.” But according to Bryce, “that never happened.”
Rumors aside, Bryce previously set the record straight on where things stand with Addison in an interview earlier this month.

This Prosecco Purse Comes With A Six-Pack Of Bubbly So You...