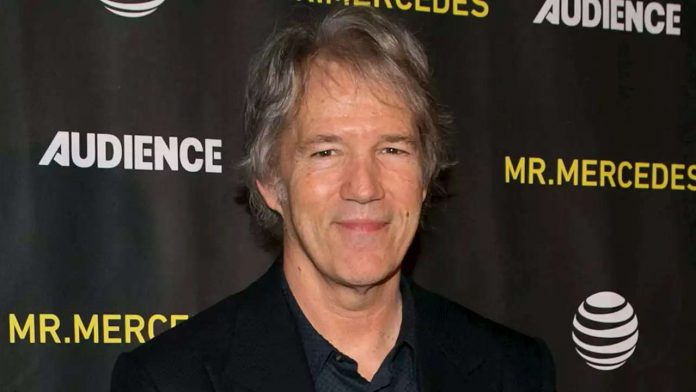 The Montana-set procedural thriller from A+E Studios and Disney’s 20th Television had been set to shoot in New Mexico and Nevada.

David E. Kelly’s
The Big Sky
thriller for ABC has shifted production from New Mexico and Nevada to Vancouver amid the pandemic.
On Monday, a Disney spokesperson confirmed the move to
The Hollywood Reporter.
No
start date for production on the Montana-set procedural was given.
The series from A+E Studios and Disney’s 20th Television was originally eyeing a shoot in Albuquerque, New Mexico and Las Vegas, Nevada.
The Big Sky
is set to star Kylie Bunbury, Katheryn Winnick, Ryan Phillippe, John Carroll Lynch and Dedee Pfeiffer.
The series will center on former cop Jenny Hoyt (Winnick) and private detective Cassie Dewell (Bunbury), who team up on a search for two sisters who have been kidnapped by a truck driver on a remote highway in Montana.

They discover that the two girls aren’t the only ones to go missing from the area and start a race against time to stop the perpetrator before another woman is taken.
On-location film and TV shooting has resumed in Canada, but has so far been restricted to local production as Los Angeles producers navigate strict quarantine orders impacting Americans able to cross a closed U.S.-Canadian border after securing temporary work permits.
Hollywood location shooting in Canada in 2019 hit a new high before the COVID-19 pandemic shuttered all U.S. film and TV shoots in Toronto, Vancouver and Montreal and sent anxious Americans back across a now-sealed border to shelter.