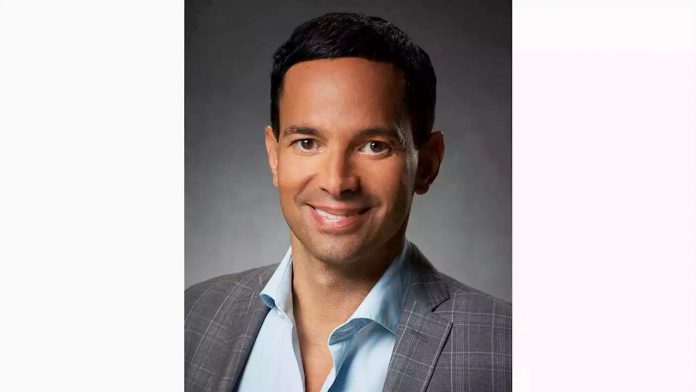 For the 2021-22 season, the network looks to have a minimum of 25 percent of its scripts from projects from Black, Indigenous and People of Color, while also expanding writers room representation.

CBS is making a concerted effort to improve representation behind the camera.
The network on Monday announced a detailed plan starting with the 2021-22 television season that includes spending a quarter of its development budget on projects created or co-created by writers who are Black, Indigenous and People of Color. Additionally, the network is targeting all of its writers rooms to be comprised of 40 percent BIPOC representation. The network says that figure will grow to 50 percent for the 2022-23 season.
“While steady progress has been made in recent years both in front of and behind the camera, change needs to happen faster, especially with creators and leadership roles on the shows,” said George Cheeks, CBS Entertainment Group CEO. “As a network with ambitions to be a unifier and an agent of change at this important time, these new initiatives will help accelerate efforts to broaden our storytelling and make CBS programming even more diverse and inclusive.”
The news follows CBS committing to hiring additional BIPOC writers on select programs for the upcoming 2020-21 season, and says additional elements as part of the larger initiative will be announced at a later date.

The push arrives as the industry is at a reckoning amid increased calls to improve representation in all areas amid the Black Lives Matter movement. CBS famously made headlines just four years ago after a seeming lack of diversity and female-driven projects for the 2016-17 season. Of CBS’ eight new series for that season, only one was female-driven (
Doubt
) and only one featured a black lead (
Training Day
with newcomer Justin Cornwell having starred opposite Bill Paxton). CBS has made strides in the years since and its current scripted lineup features such inclusive programming as
All Rise, Evil, Bob Hearts Abishola
and
Magnum P.I.,
among others.
Broadcast networks traditionally buy around 150 comedy and drama scripts during development season. It’s unclear how or if that number will be affected as part of the pandemic’s financial impact on the industry.

Patagonia Gets Political with ‘Vote the A holes Out’ Tag