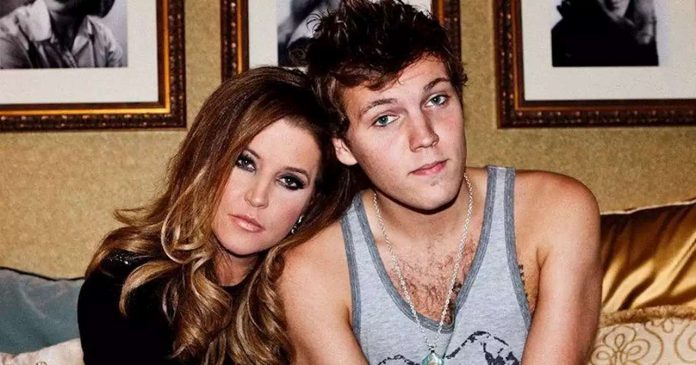 Elvis Presley’s grandson Benjamin Keough has passed away, a spokesman for with police officers responding to an incident on Sunday

Lisa Marie Presley’s son Benjamin Keough has died at the age of 27.
The musician, who is the grandson of Elvis Presley, passed away on Sunday in Calabasas, California, a spokesman for Ms Presley confirmed to The People.
The tragic loss of the son of Lisa Marie and Danny Keough has left his mother “heartbroken.”
In a statement, Lisa Marie’s manager, Roger Widynowsk, declared her boy “the love of her life”.
“She is completely heartbroken, inconsolable and beyond devastated but trying to stay strong for her 11 year old twins and her oldest daughter Riley,” it read. “She adored that boy. He was the love of her life.”
Benjamin kept himself mainly out of the spotlight for much of his life but he did sign a $5 million record deal when he was a teenager.
He made the deal in 2009 but it seems that he never quite made the big time with his music career and his output remains relatively unknown.
What Ben was most known for is bearing an uncanny resemblance to his famous grandfather, who was known as The King.

This did not go unnoticed and was something that his mother Lisa addressed.
Speaking about the similarities, Lisa said: “Ben does look so much like Elvis. He was at the Opry and was the quiet storm behind the stage.
“Everybody turned around and looked when he was over there.
“Everybody was grabbing him for a photo because it is just uncanny.”
Not someone that had a huge social media presence, one of the last times that Benjamin was seen out with his family was at the 40-year death anniversary of Elvis, in a vigil at Graceland, in 2017.
Lisa Marie and Benjamin had a close bond and on Mother’s Day 2009, they got matching tattoos.
Speaking about to fans on Twitter, a few years later, Lisa Marie said that it was a “Celtic eternity knot” which represented “eternal love and connection.”
Do you have a story to sell? Get in touch with us at webcelebs@trinitymirror.com or call us direct 0207 29 33033.