Home Woman Taylor Swift 39 s Fans Want Her to Run Against Kanye for... 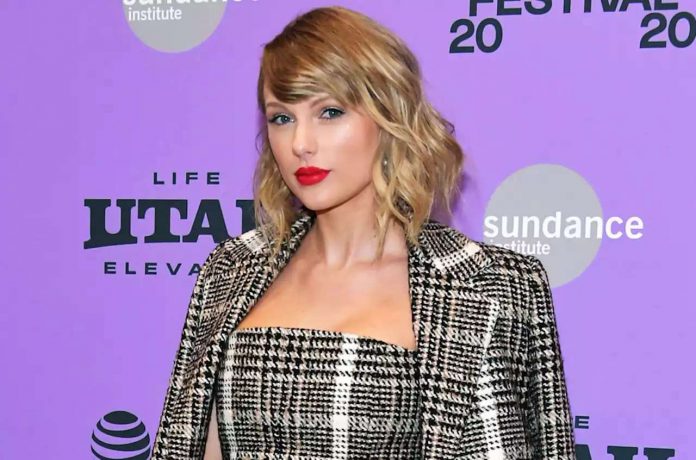 Taylor Swift fans are calling for the pop superstar to run for president following Kanye West's announcement that he'll be running in the 2020 election.

Swift’s feud with West
started when he interrupted her acceptance speech at the 2009 MTV Video Music Awards. It reached a fever pitch in 2016 after Ye dropped his music video for”Famous,” which features a naked wax figure depicting Swift lying next to West in bed.
Another one of Swift’s fan reacted by jokingly suggesting that presumptive Democratic nominee Joe Biden should tap Swift as his vice president for the upcoming election.
“okay so i need @JoeBiden to announce @taylorswift13 as his vice-president in order to defeat Kanye West & Trump. enough is enough. we’re tired af,” @sraihane1
tweeted
.

Unfortunately for Swift fans, U.S. regulations state that presidential candidates must be at least 35 years old. The singer won’t reach that age for another five years. West, meanwhile, is 43.
See more reactions from Swift fans to West’s White House bid announcement below.
Taylor Swift will defeat Kanye West and become the first female president of the United States.
— Predictors (@ppredictors)
I honestly can’t wait for Taylor Swift to come out and say, “Hey Kanye, Imma let you finish but…” and then BOOM announces that she’s gonna run for president.
— prisilla (@tswiftwurld)

Every woman should know what t