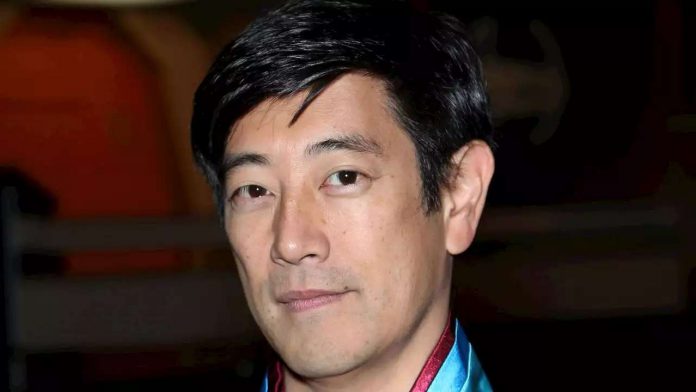 Said a representative for Discovery Channel, which aired
MythBusters
: “We are heartbroken to hear this sad news about Grant. He was an important part of our Discovery family and a really wonderful man. Our thoughts and prayers go out to his family.” According to
The Hollywood Reporter
died
as the result of a brain aneurysm.
Born in Los Angeles on October 23, 1970, Imahara grew interested in engineering almost immediately, As he once
recalled
, “My love of engineering goes way back. When I was 3 years old, I got my first LEGO set. I would say it changed my life, but at that age, I really didn’t have much experience to go on, so better to say it helped shape the way I look at solving problems.

I learned to work within a modular system and to use the parts at my disposal to build what I imagined. And what I imagined, essentially, was a career in engineering.”
After graduating with a Bachelor of Science degree in electrical engineering from the University of Southern California, Imahara was hired by Lucasfilm’s THX division. Soon after, he began to work for the company’s Industrial Light and Magic special effects house as leader of the model shop. Imahara worked on
George Lucas
’s
Star Wars
prequels, with a specific focus on updating and maintaining the fleet of R2-D2 droids used in the films. Imahara was also credited as model maker on the two
Matrix

Taylor Swift Resurrects Herself For an Angsty Return to the Academy...

It’s Possible to Safely Color and Bleach! Both Relaxed and Natural...