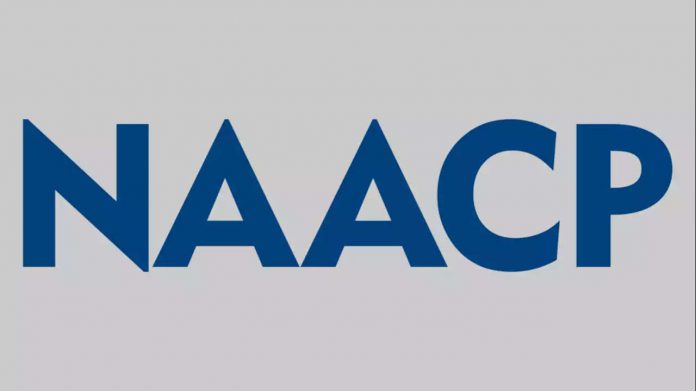 CBS Television Studios and the NAACP (National Association for the Advancement of Colored People) have come to a multi-year content partnership agreement. Under the deal, the two organizations will…

NAACP
(National Association for the Advancement of Colored People) have come to a multi-year content partnership agreement.
Under the deal, the two organizations will work together to develop and produce scripted, unscripted, and documentary projects for linear and streaming platforms. The partnership will be aimed toward elevating a diverse range of voices as well as increasing the visibility of Black artists. The deal includes a commitment to develop projects for CBS Television Network but also allows the selling of show to outside entities.
“In this moment of national awakening, the time has never been better to further tell stories of the African American experience,” said Derrick Johnson, president and CEO of the NAACP. “Programming and content have the power to shape perspectives and drive conversations around critical issues. This partnership with CBS allows us to bring compelling and important content to a broad audience.”
This is the latest announcement CBS has made in recent days regarding the issue of racial equality. On Monday, CBS Television Network
committed to devoting 25% of its script development budget
to projects created or co-created by Black, Indigenous, and People of Color (BIPOC) beginning with the 2021-2022 development season.

In addition, the network is also setting a target to have a minimum of 40% BIPOC representation in their writers’ rooms also beginning in 2021-2022.
“An important way to diversify and grow our storytelling is to expand our horizons beyond the traditional studio-producer system,” said George Cheeks, president and CEO of CBS Entertainment Group. “There is no better partner than the NAACP – the preeminent civil rights organization in our country – to help us find, develop and tell these inclusive stories. At the same time, this is a strategic opportunity for CBS to build upon as well as re-imagine our pipeline for existing and emerging creative talent.”
Under former CBS CEO Leslie Moonves, the company had been frequently criticized for lagging behind competitors in terms of diversity and inclusion on both its broadcast network and in its executive ranks. Last year, former CBS executive Whitney Davis published a piece with
Variety

Grab Your Tissues The Art of Racing in the Rain Is...