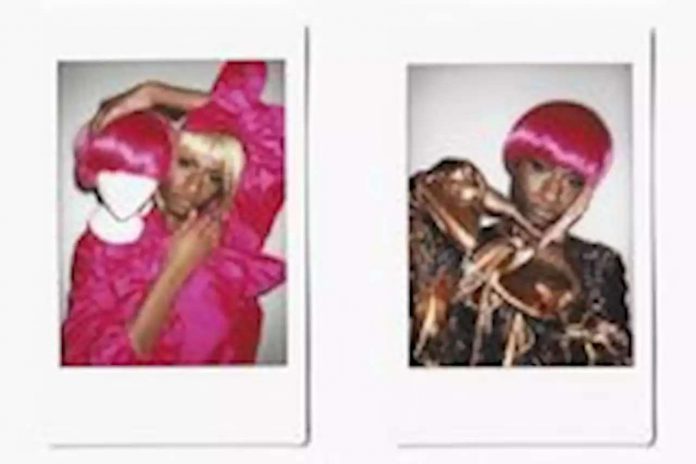 The designer launched their first e-store with a sold out collection.

Login • Instagram
Each of the 12″one-size-fits-many” styles were named after people who have been part of Reed’s career (such as”The Ashley” and”The Gideon”), and all of them were handmade by Reed and their friends.
According to Reed, the capsule was heavily inspired by vintage Warhol polaroids that captured people’s bold personalities and identities.”As with everything I do, it is all about making clothing that makes people stop and stare and evaluate how they perceive themselves, and others around them,” the designer said in a statement.

Box Office How ‘Avengers’ Stars Fare Outside the Marvel Universe

Kylie Minogue overwhelmed with flowers as she makes best of lockdown...