Home Woman Coronavirus antibodies may fade fast but protection may not 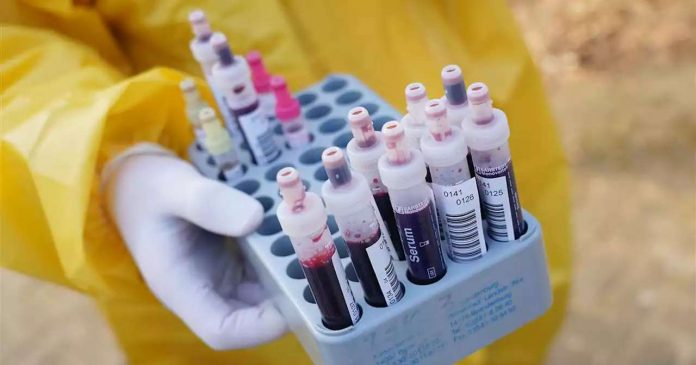 Study on 30 patients finds antibodies had a half-life of 73 days, which means that half of them would be gone after that much time.

June 11, 2020
01:37
The results “call for caution regarding antibody-based ‘immunity passports,’ herd immunity, and perhaps vaccine durability,” the California authors write.
That’s true, Creech said, but other parts of the immune system also help confer protection. Besides churning out antibodies, B cells develop a memory so they know how to do that again if needed.
“They would get called into action very quickly when there’s a new exposure to the virus. It’s as if they lie dormant, just waiting,” he said.
Other white blood cells called T cells also are better able to attack the virus the next time they see it, Creech said.
Although circulating
antibodies may not last long
, what we need to know is if and how people remake antibodies if exposed to the coronavirus again and if they protect against another infection, Alison Criss, an immunologist at the University of Virginia, wrote in an email.

“We also need to know if there is a protective T cell response” that reappears.
, which provoke the immune system to make antibodies, might give longer-lasting protection than natural infection because they use purified versions of what stimulates that response, she noted.
Creech agreed.
“This shouldn’t dissuade us from pursuing a vaccine,” he said. “Antibodies are only a part of the story.”
Associated Press

Lea Michele Accused of Racism and Bullying by Glee Castmates